Years ago before social media meeting someone was all about face-to-face encounters. Either you happen to see that person for the first time in school and you were anxiously waiting to see if they happen to have any classes that coincide with you. Or perhaps a friend or family member wanted to set you up with someone they knew ( or thought ) you would hit it off well with. My personal favorite are the stories of the accidental meets that turn into love stories because they always have such interesting beginnings. But fast forward to the 2000s and we’re in the days of easily meeting friends and even our spouses via one or another social media app. I’ve got that kind of love story for you today. Naylet and Josue unofficially met on Facebook when one day he decided to send her a friend request. Maybe it was her profile picture that caught his attention or mutual friends they shared… but after accepting his request, Naylet didn’t hear a word out of Josue… 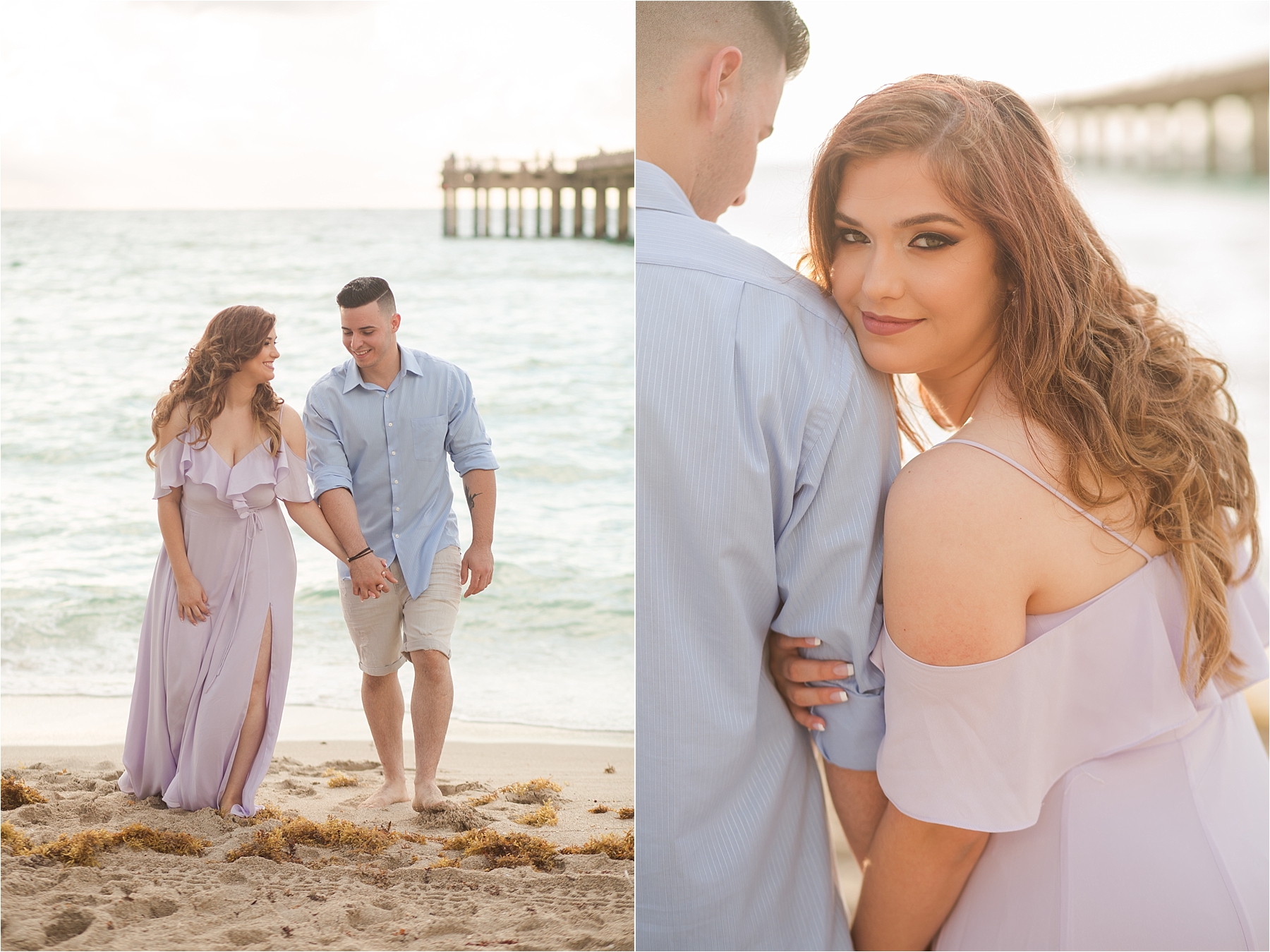 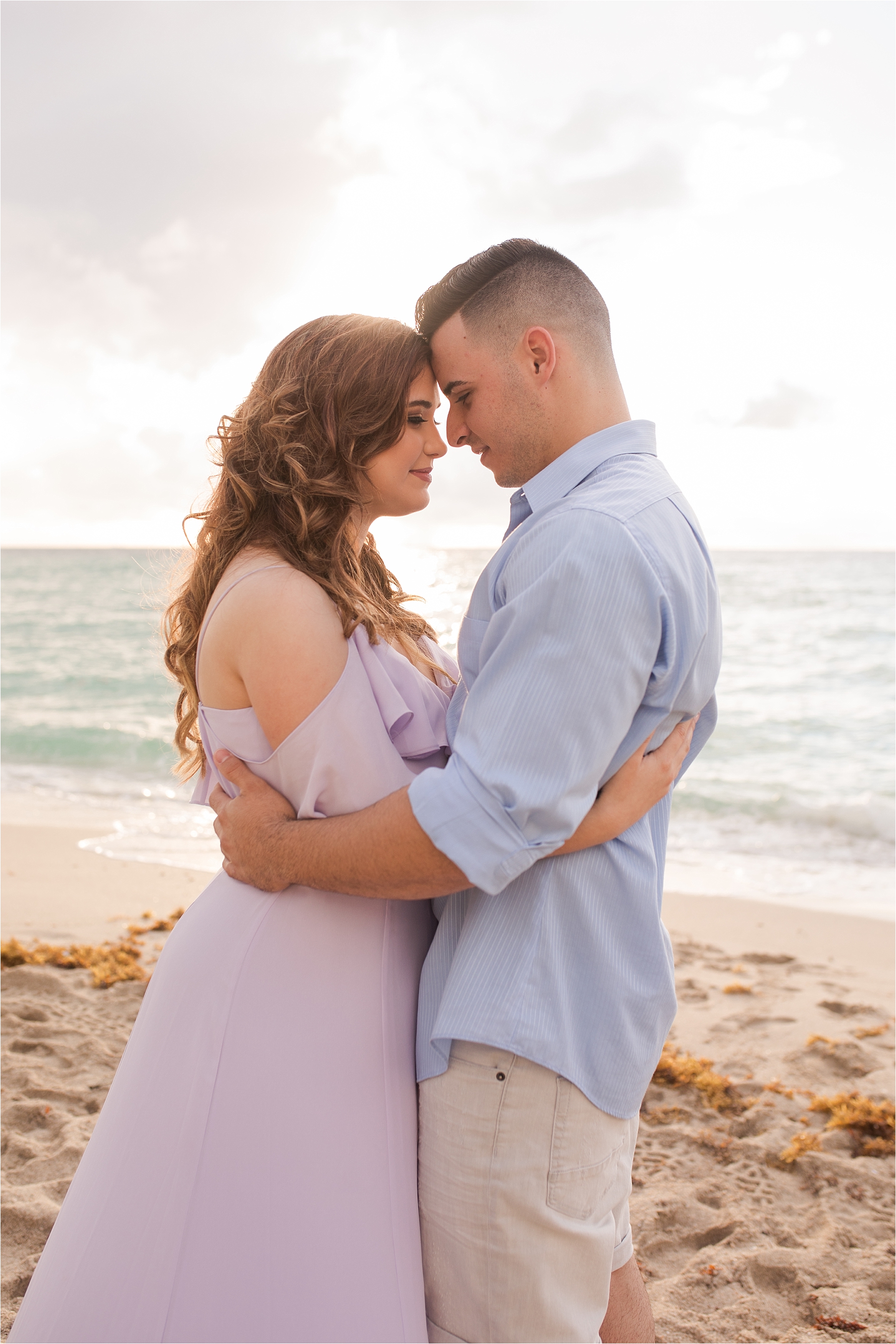 Don’t you hate it when that happens. Someone wants to be your friend but doesn’t even say hi… so time went by and they mutually were invited to the same get together at the skating rink one night. “That’s when I see him for the first time. I was like, “That’s the guy that added me in Facebook! So there he was in a corner with my group of friends taking a picture and I went up to him, and asked him if he was the Josue that had added me on Facebook. He was shocked and stayed silent staring at me. So I said, “Who do you know here? Are you sure you don’t remember me? And he responded, “Um, maybe”. This conversation was getting awkward real fast but then he said it was him and that he remembered me. Those awkward minutes then turned into the kind of conversation that made me feel comfortable and at home spending time with him. It was so nice to finally meet him. And just as you would imagine, the next day, he was not shy anymore, he messaged me on Facebook and we started talking through there.” 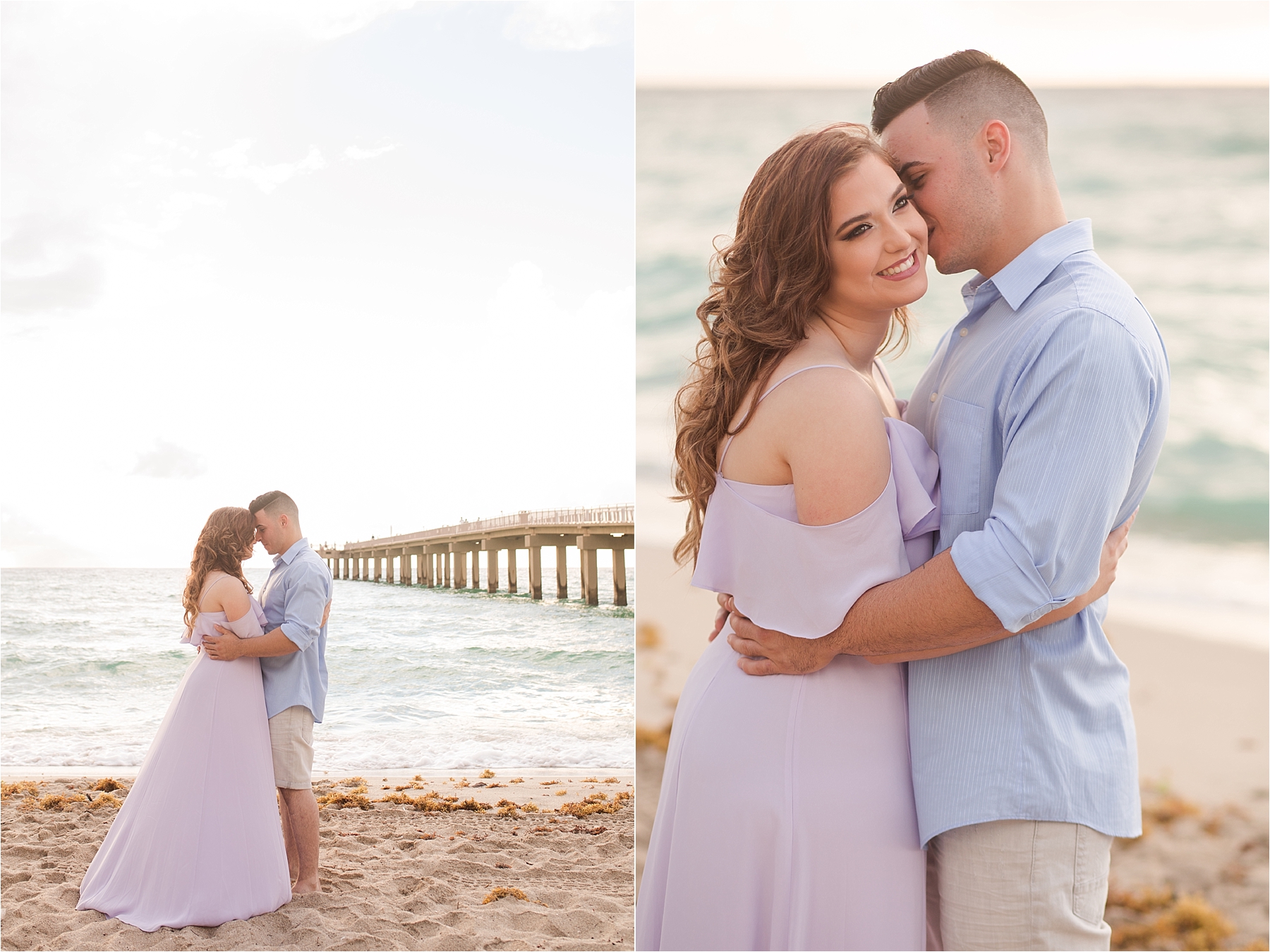 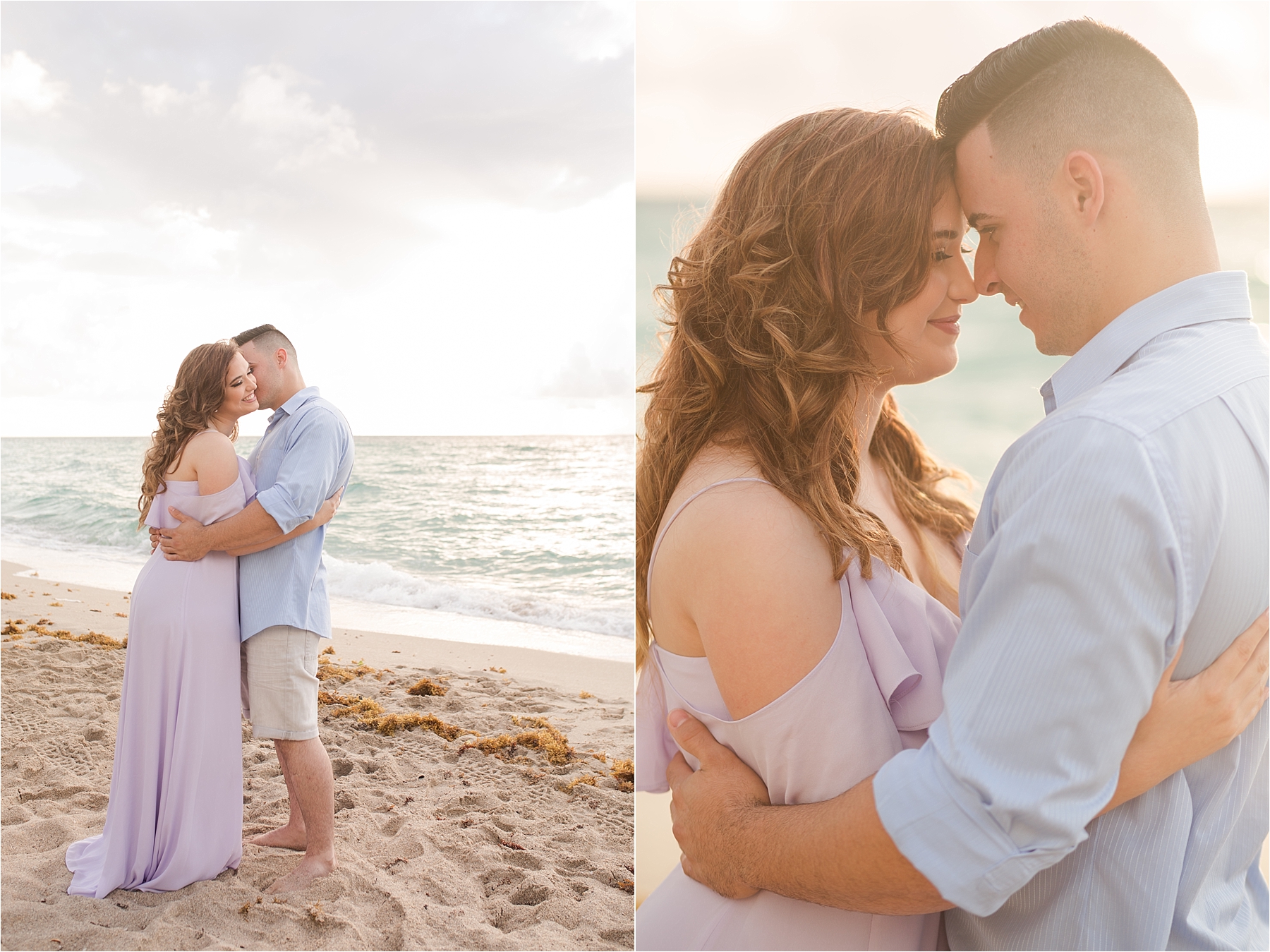 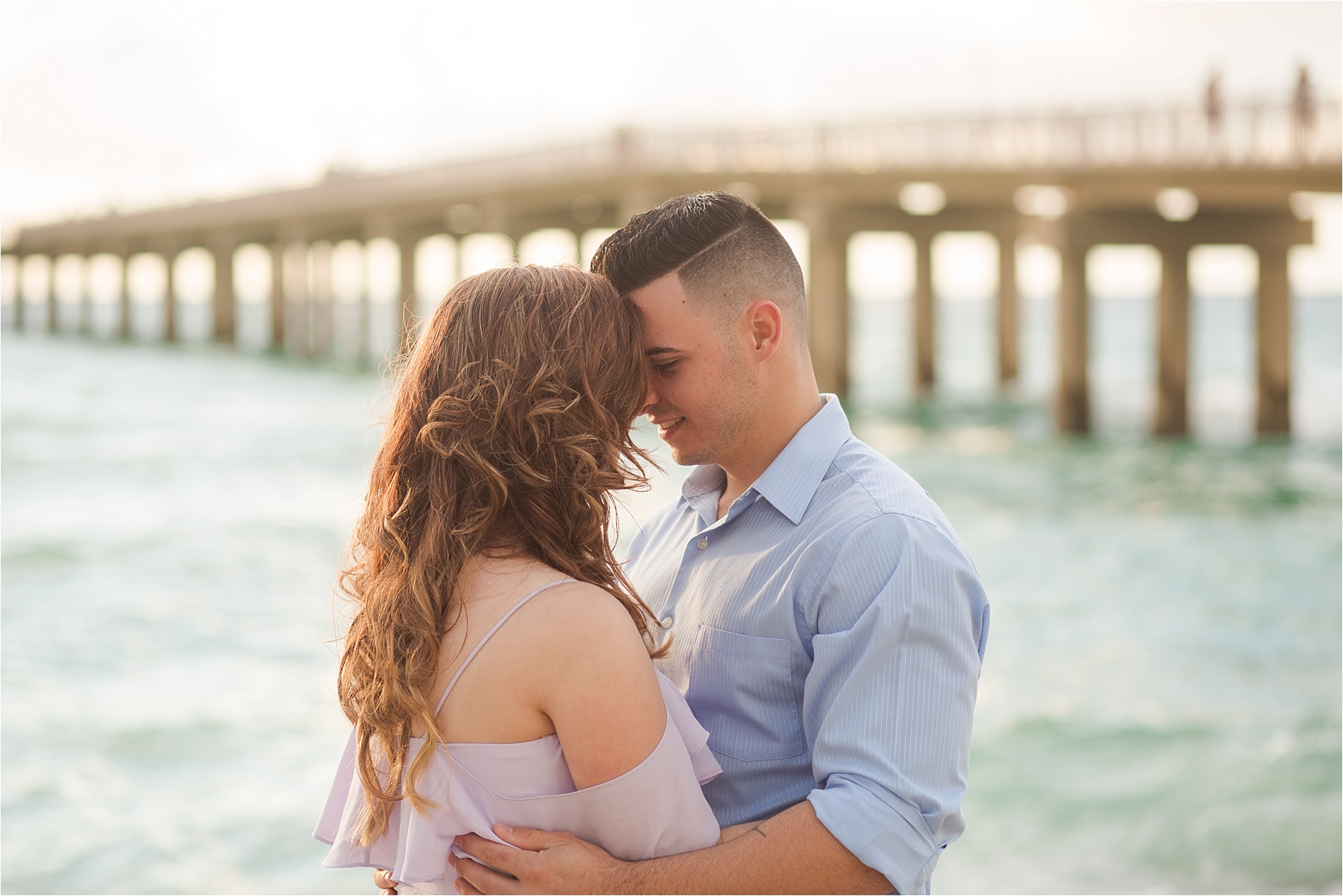 “We dated for about a year and it was a pure loving feeling. But towards the end of that time our relationship started roller coasting up and down and we broke up. We were both so young and needed to mature and even though it was the hardest thing we stayed apart. Six years later (and yes I waited) although I tried moving on I didn’t feel complete. I felt like something was missing. When I saw him my heart dropped and froze for a bit. I didn’t think we would feel anything if we saw each other again.” 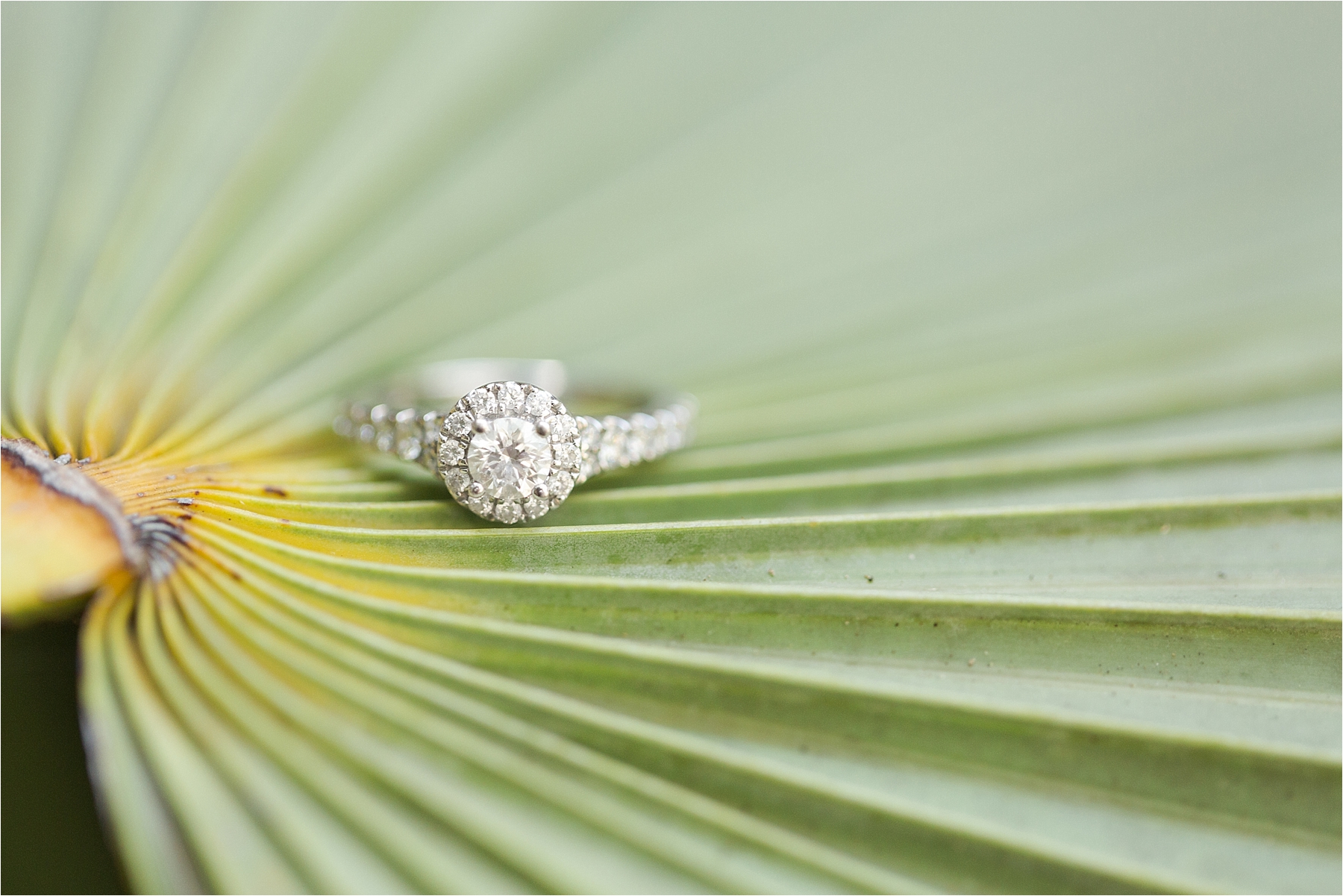 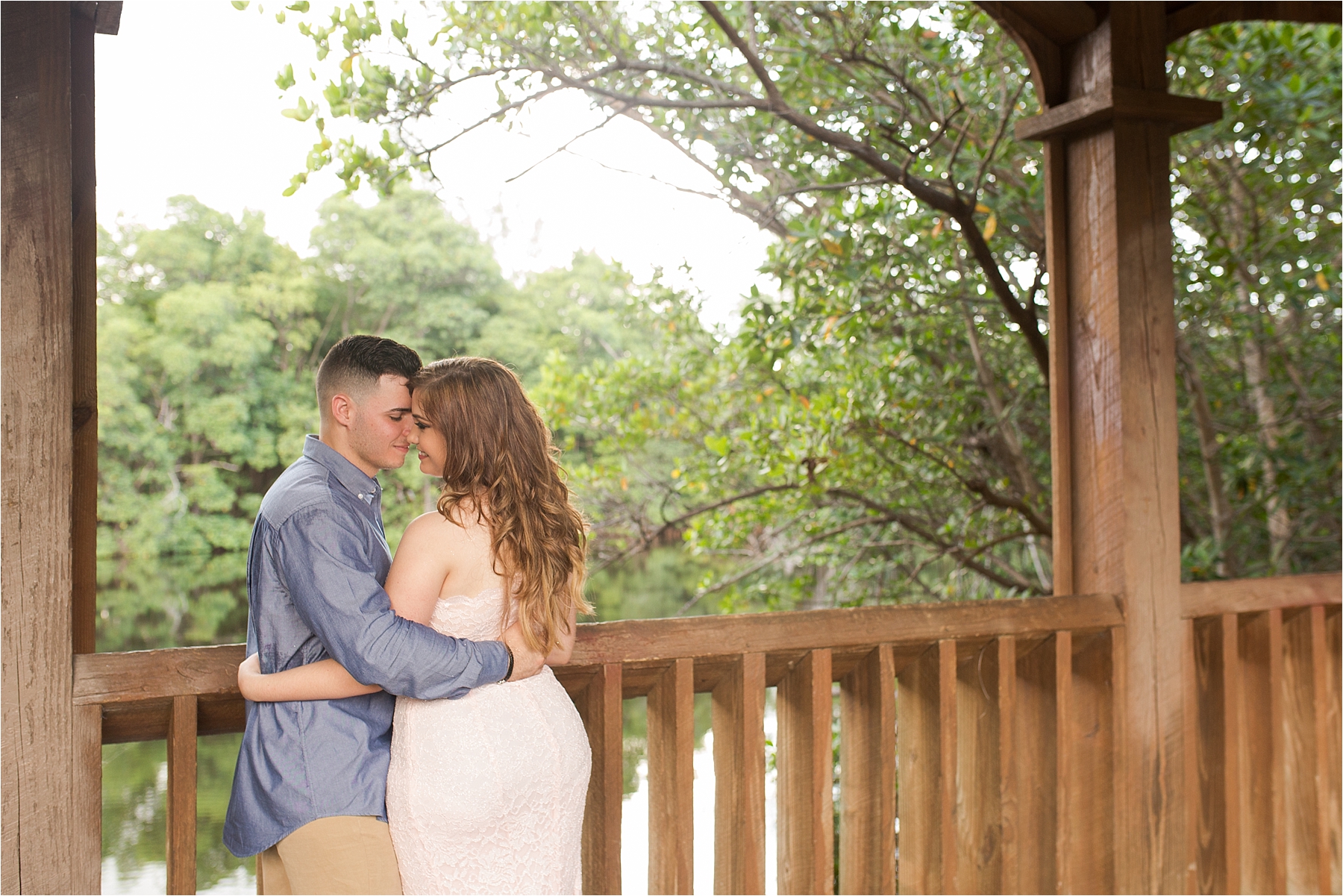 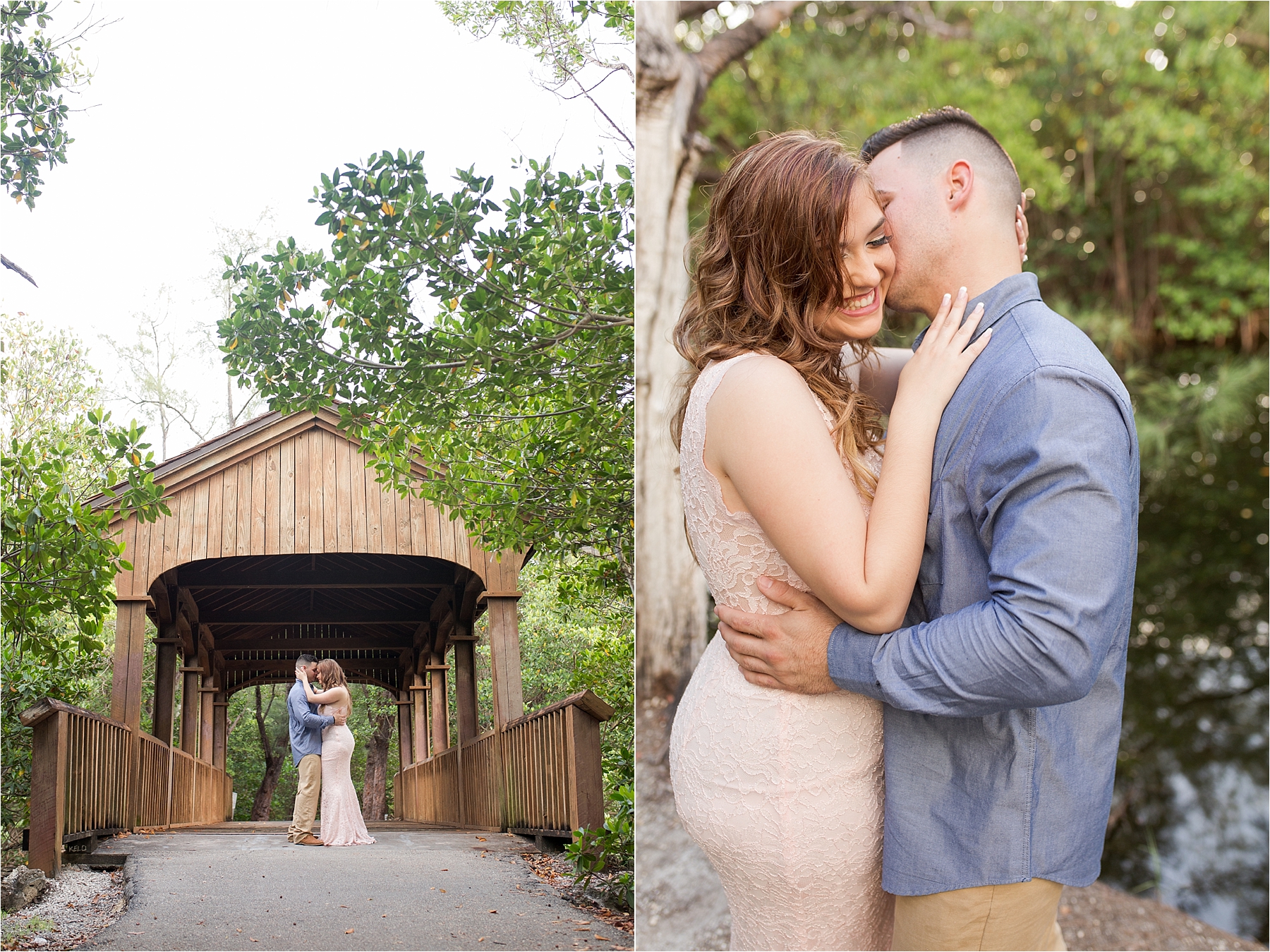 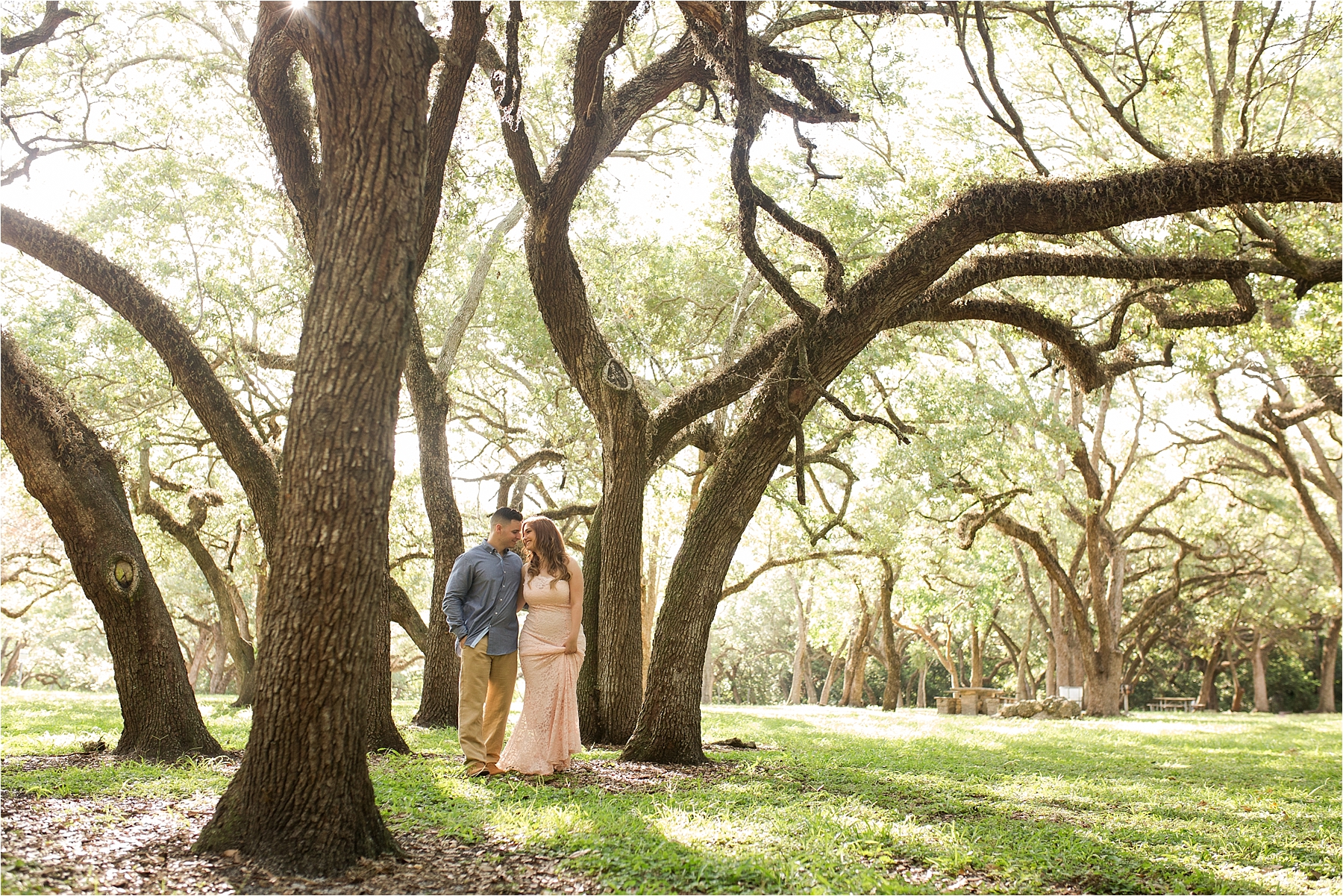 “So I said I was happy to see him and that if he ever needed a friend that I was just a call away. He took me up on the offer as he tried to reconnect by asking me out and inviting me places but I would reject him every time. He then decided one time to invite me to his mom’s house where he proceeded to tell me how much he loved me, how he never forgot about me and that I was the love of his life and how he wanted to marry me. Still processing everything I told him I couldn’t give him an answer then and that I needed time. As time went on I was able to see how there were things about him that had changed. Soon enough my attempts to refuse him were in vain because I couldn’t ignore what I felt for him so I said yes.” 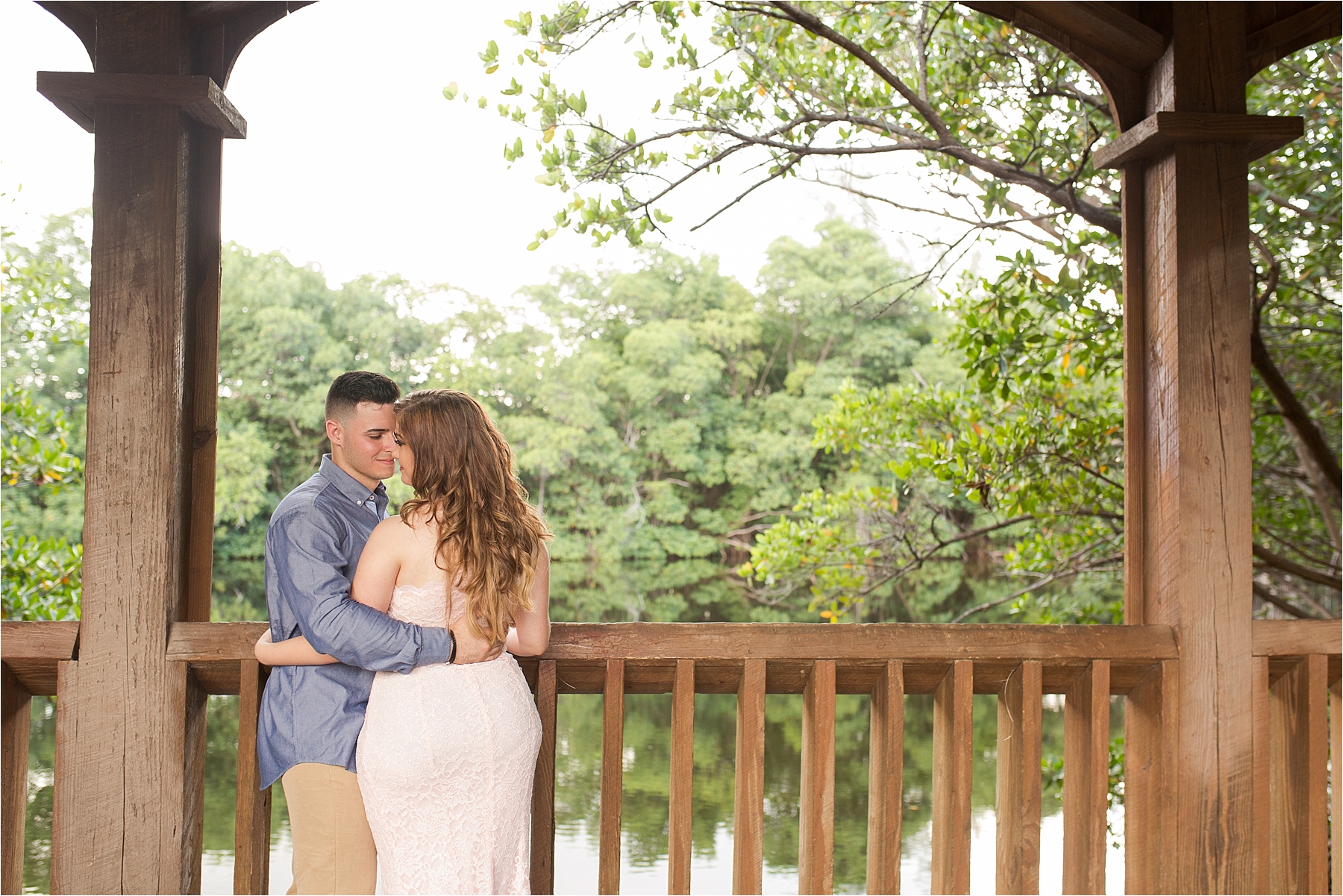 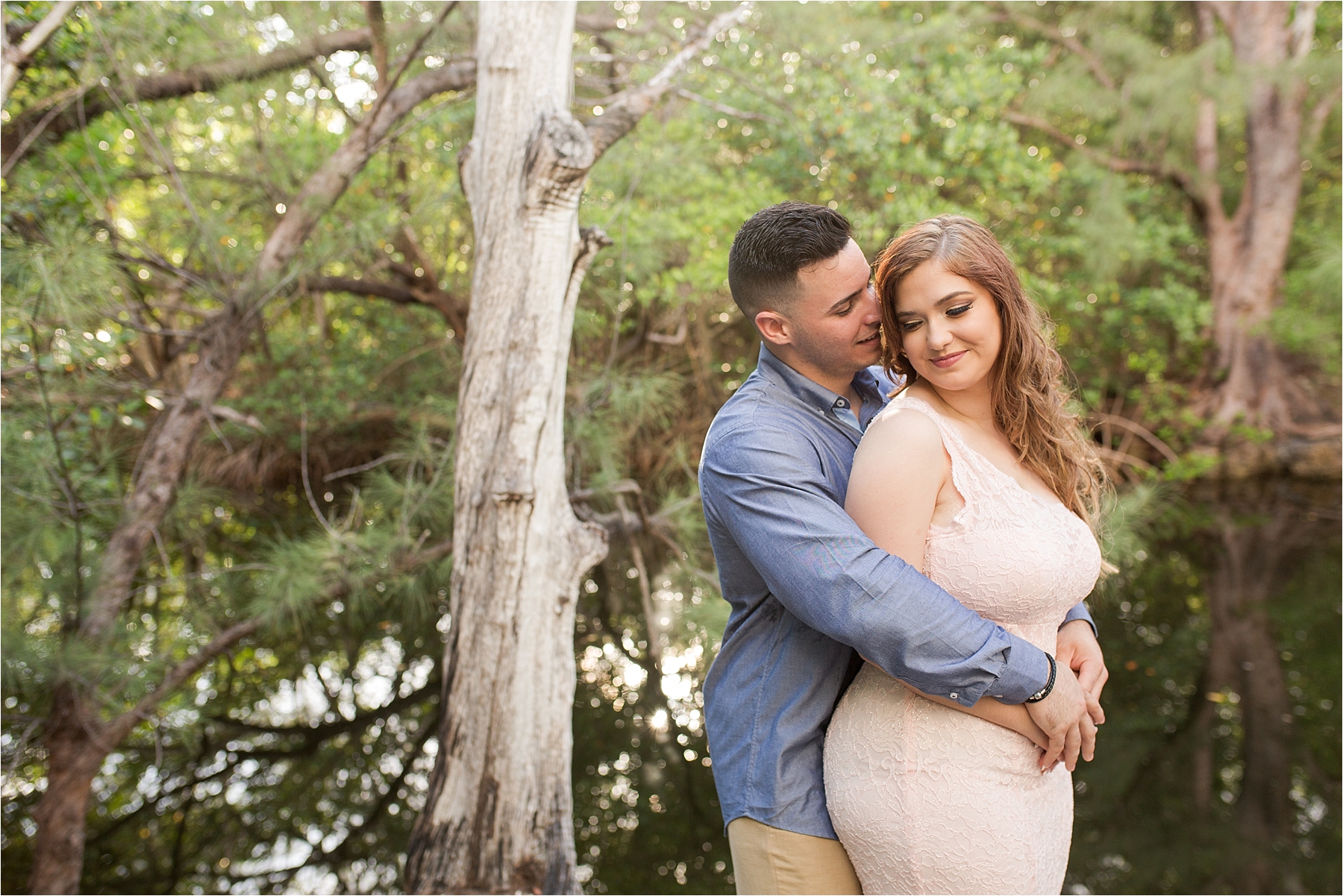 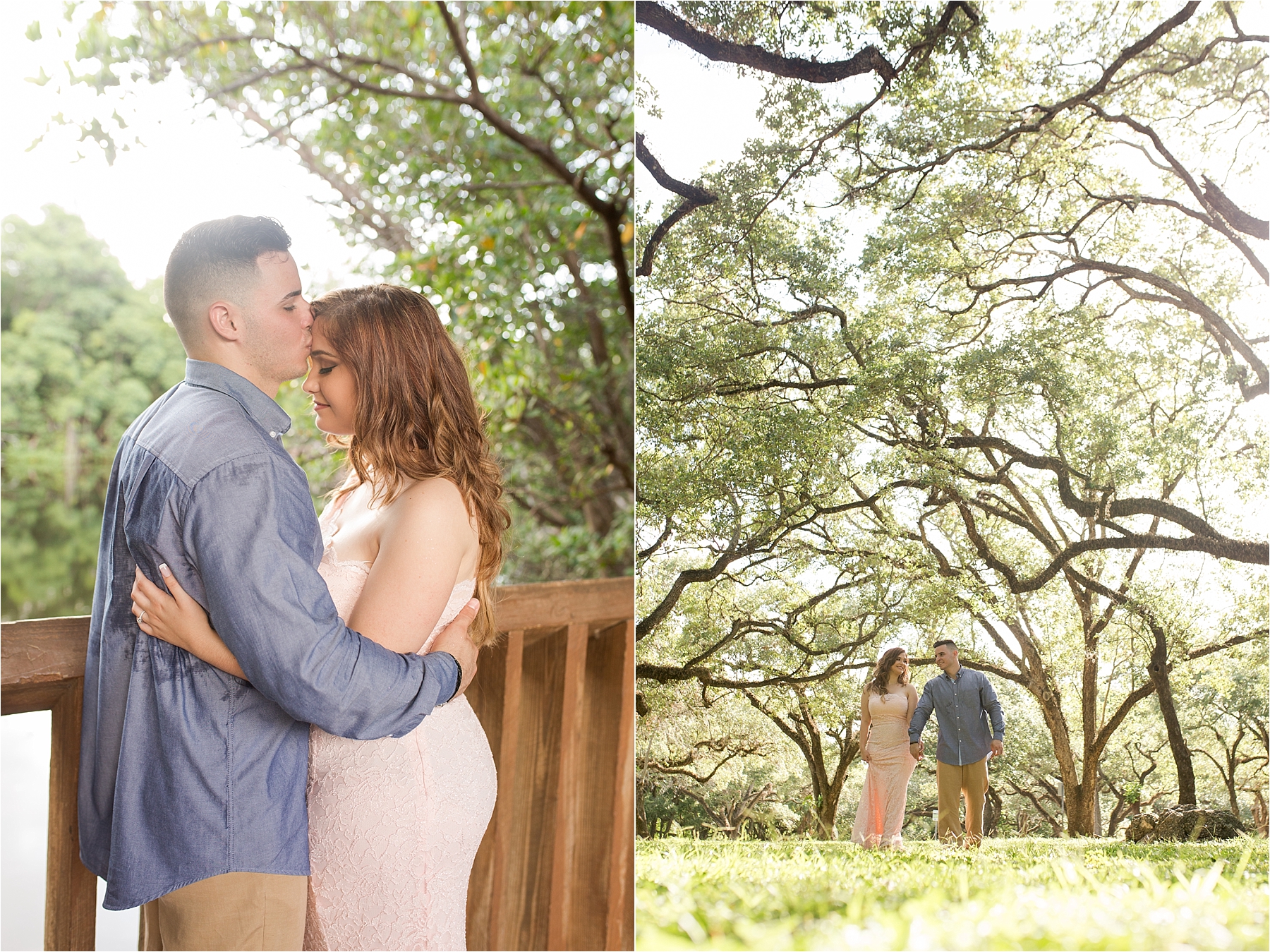 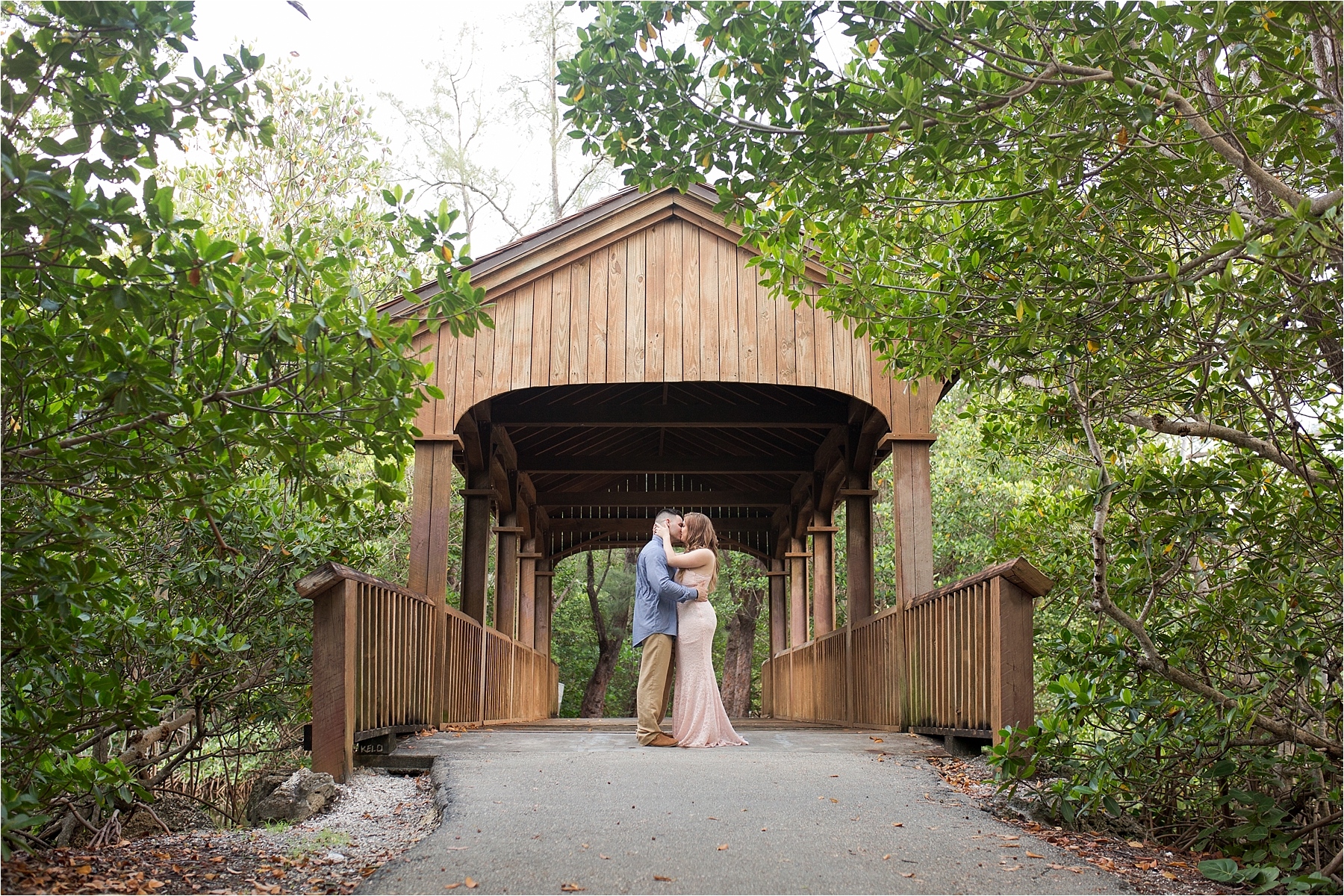 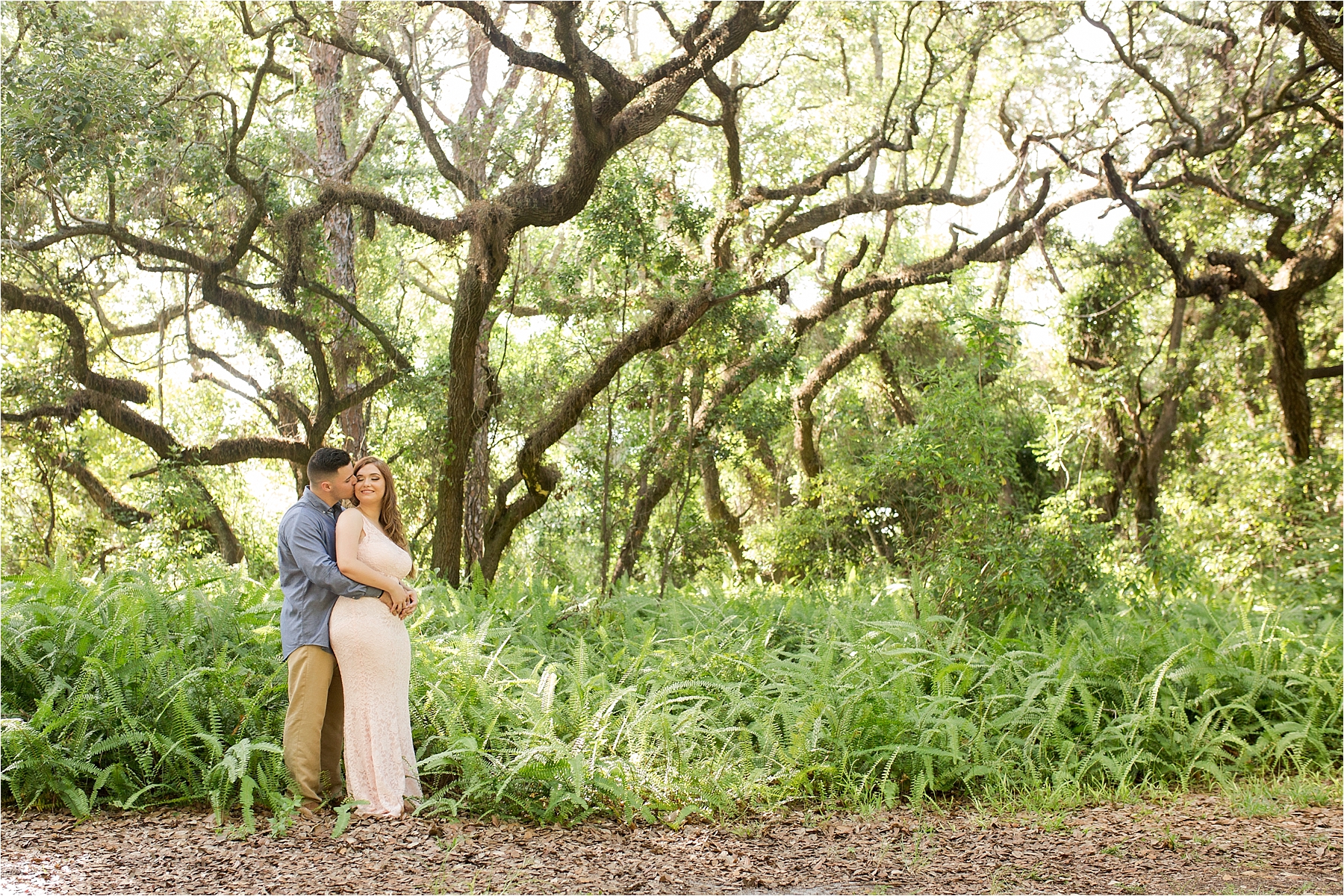 “That was a year ago, and now we are engaged. Here together again, 7 years and counting. I honestly couldn’t be happier besides our ups and downs because we always forgive one another. We’ve been there for one another through the toughest of times. We give advice to each other, defend one another… he was my first boyfriend. My first kiss… and here we are about to get married.” – Naylet 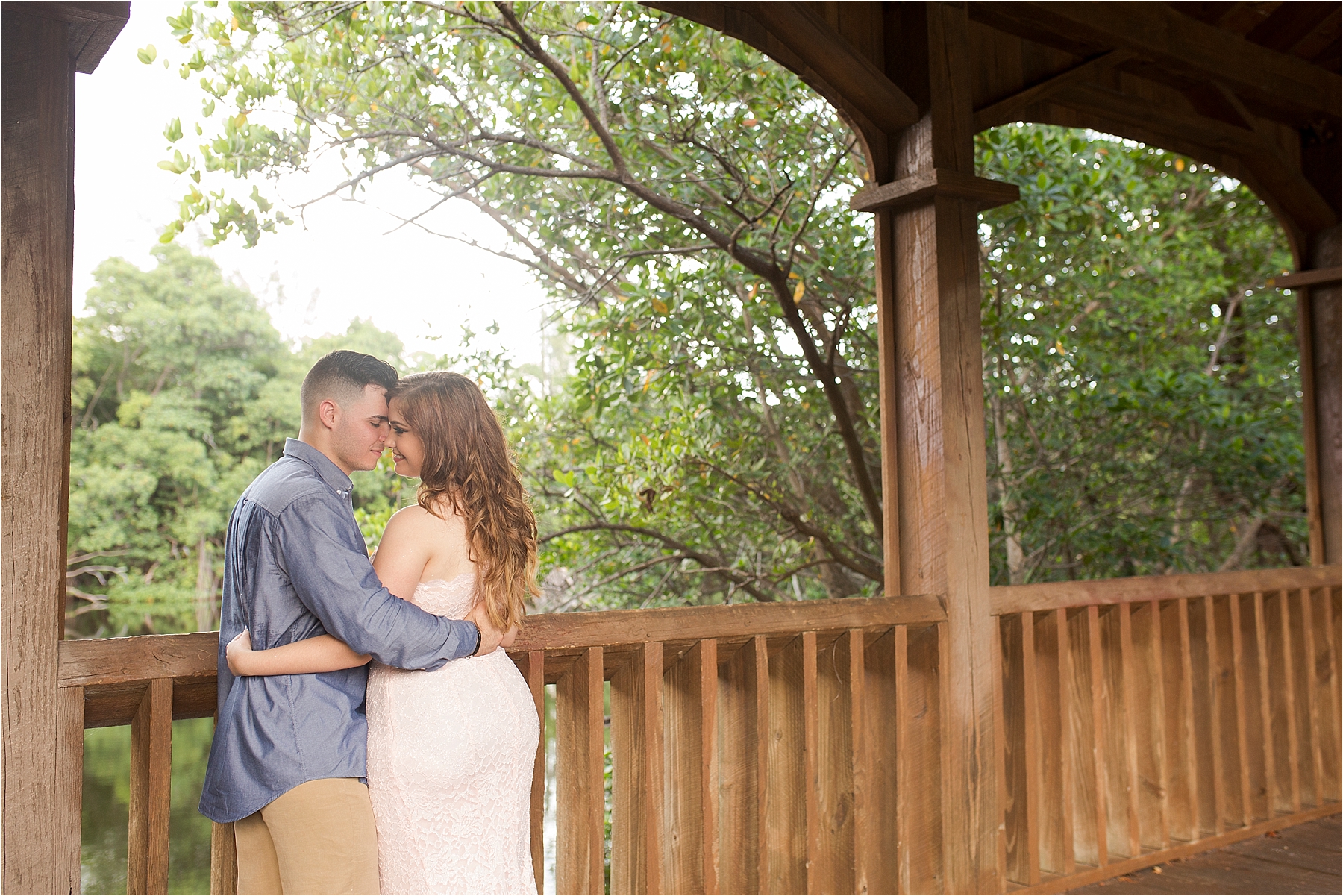 Sounds like the modern love triumph story to me… ❤️ Thank you Naylet for sharing with me and both of you for being the sweetest and fun to hang around with. We endured killer heat during this session and they were such troopers. I look forward to seeing your happily ever after come true as a bride! If you would like to see behind the scenes of their engagement session, check out their love story clip by J & L Films (click here)!

Friends, help them win prints! For every 10 individual comments left on this post they will receive an 8×10 photo print for free! (Individual comments = one per person.) Once your comment is approved (just for eliminating spam reasons) you will see it below!