I love it when one wakes up first his first intention is to see if his brother is awake. If he isn’t he then tries to call him and alert him its time to rise and shine. They don’t like being apart for more than just a little while. Something inside of them doesn’t feel right if they aren’t together. Something inside of me doesn’t feel right if I don’t have them both. That’s the thing about being a first time twin momma… I have never had just one child. I was blessed as a mother with double the dose from day one. I only know what it is like to love two babies at the same time. There are days I wonder what our life would be like if we would of had them years apart. If Matthew was actually three years older than William… would they play the same? Would they get along the same? And I know for certain the answer to all those questions is no. Twins have a bond that other siblings don’t share. I may not be a twin but I see it in them every single day. They are meant to be together. I wouldn’t want it or have it any other way. My two little sweethearts.

These pictures were taken while scouting for a field for Liz & Victor’s engagement shoot. I couldn’t pass up the opportunity of having the boys explore. As always when we visit Homestead, the cowboy hats come along to play. 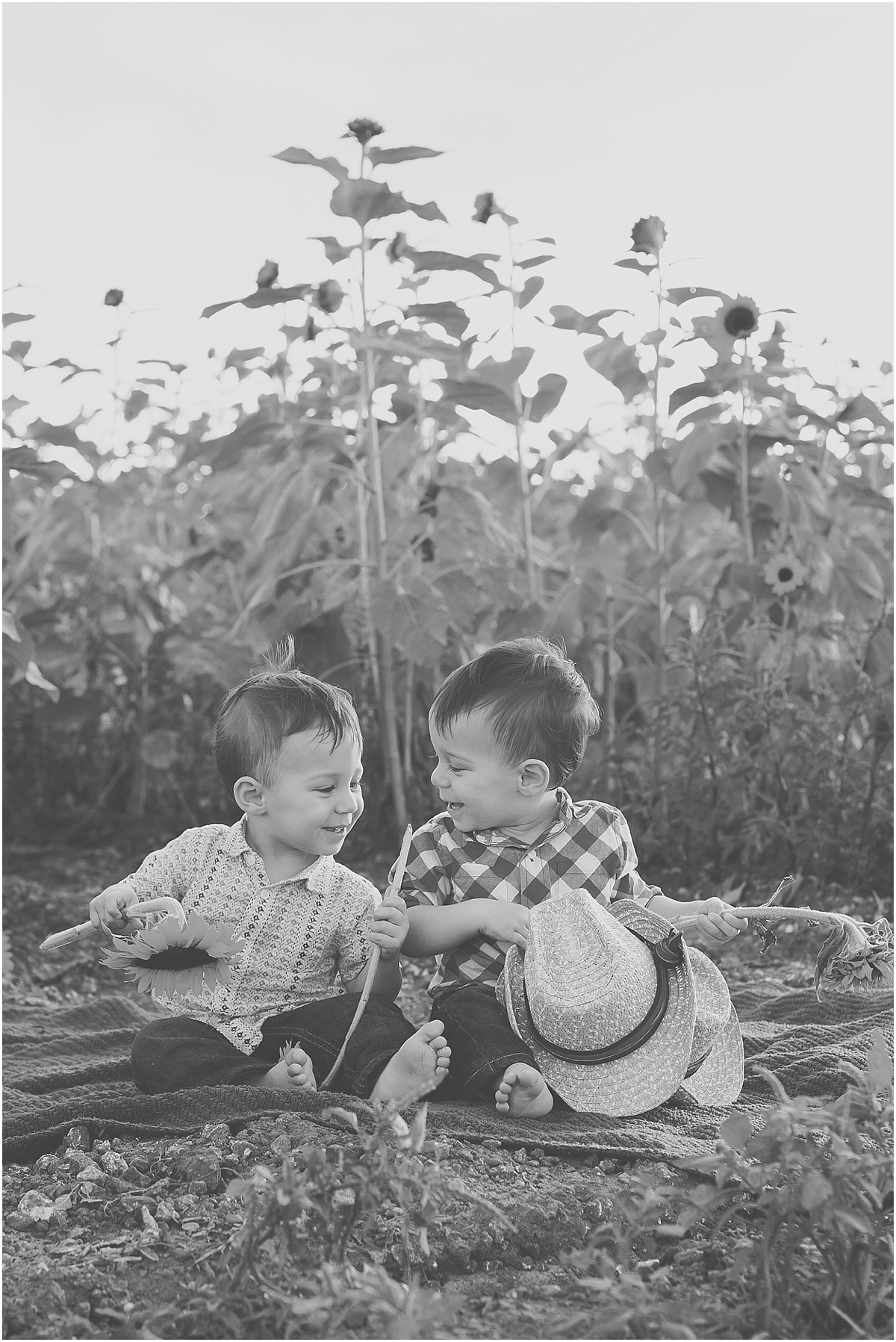 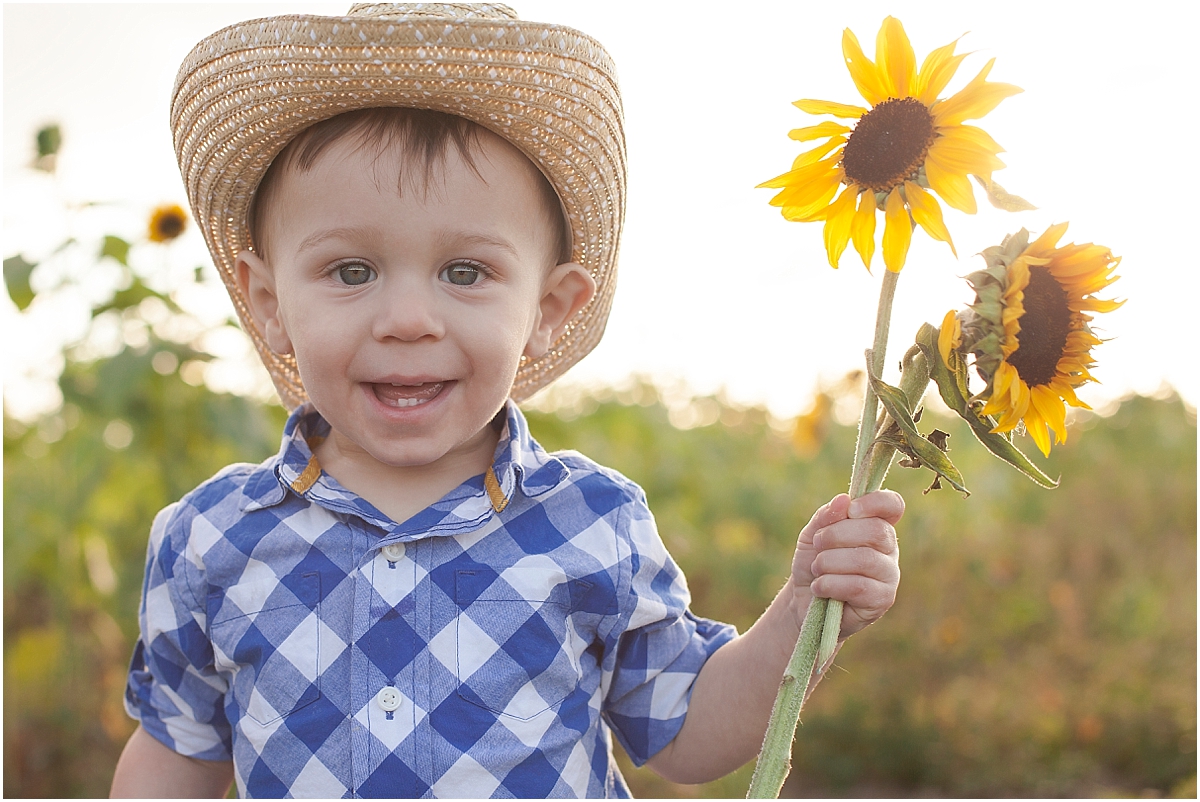 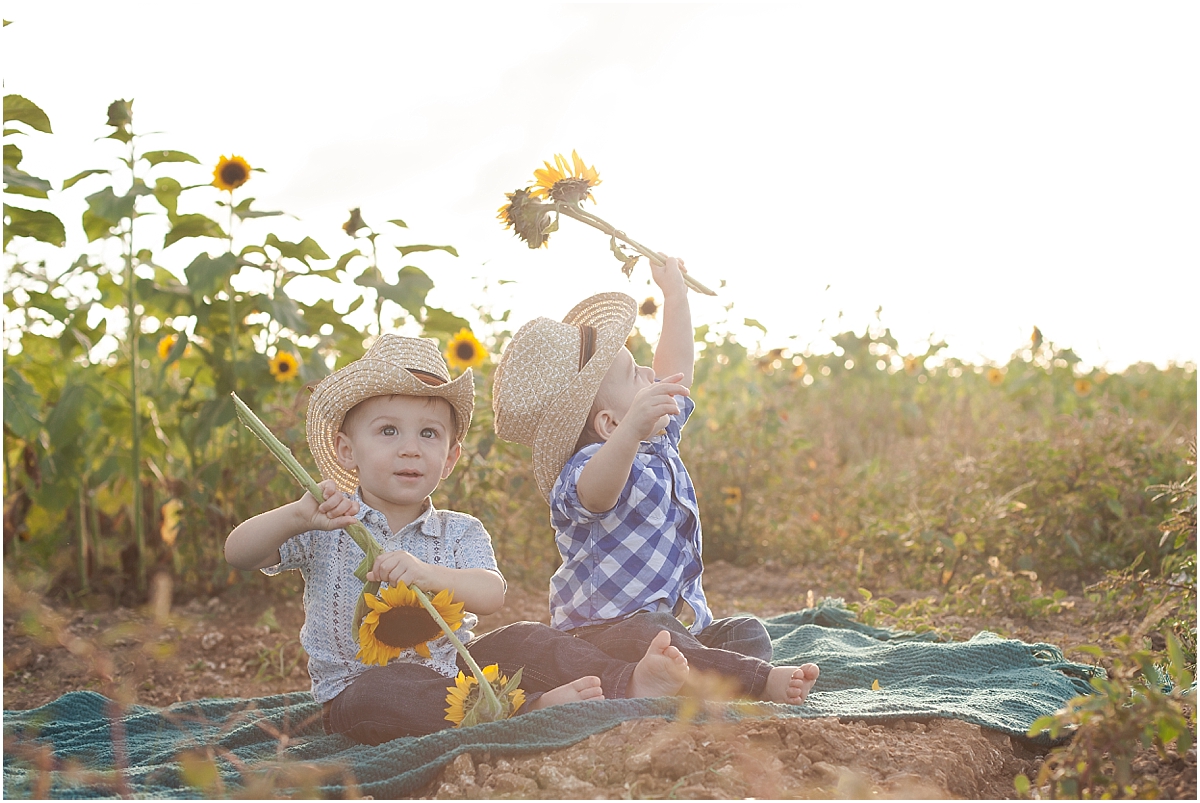