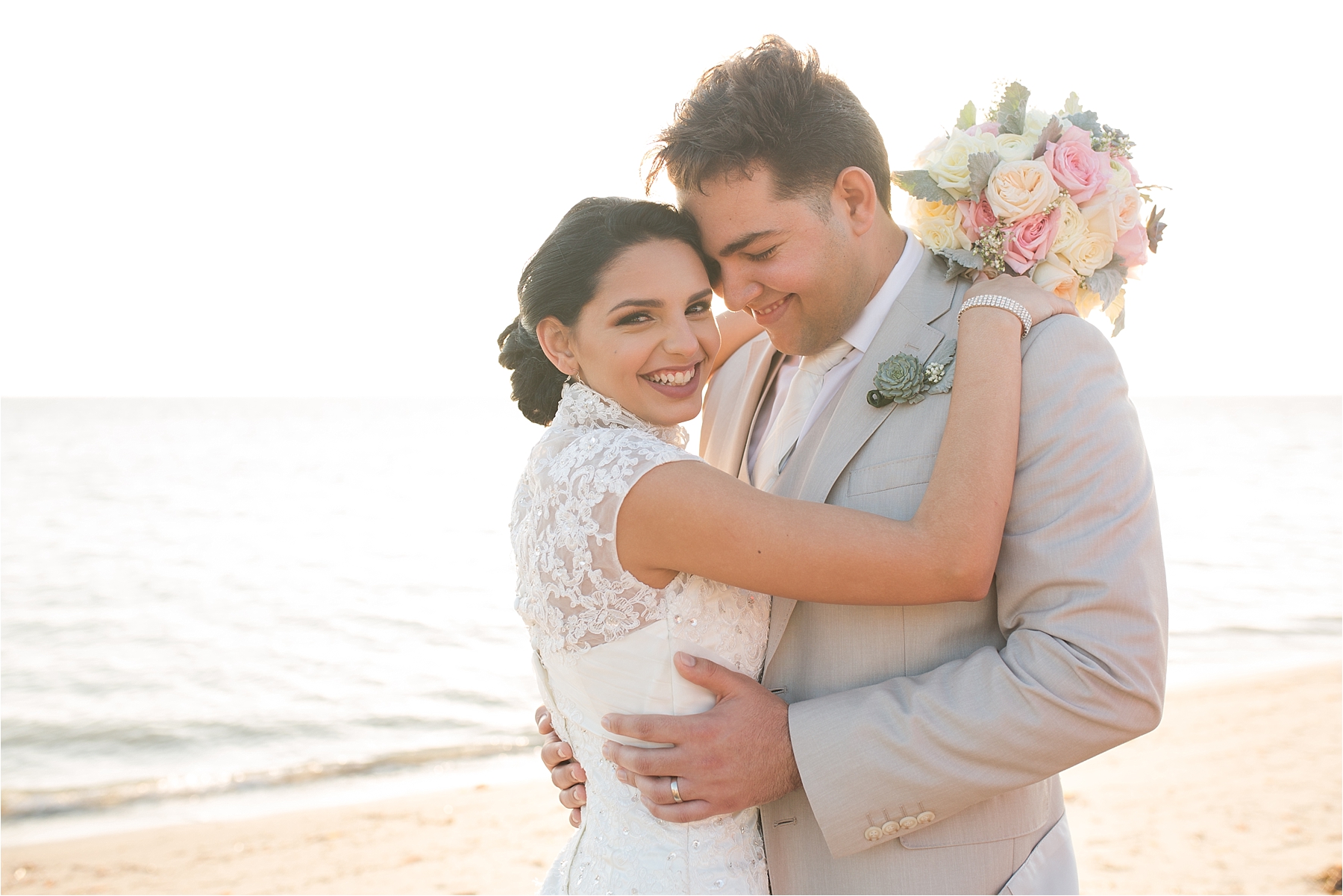 My dear friends, have I got a special bridal wedding post for you today. It’s no surprise that when being prompted by a past bride, especially one that is your friend, to once again come together to work on another shoot I immediately get excited. Being chosen to capture a family’s story along the way is what I hope to make my business all about. You may recognize them from one of my favorite shoots, the Notebook inspired engagement session and their country-side engagements at my parent’s old farm. I haven’t blogged their proposal, but I was right there helping Lester make that day just as special as Jaylin dreamed it would one day be. Every time I remember (or Jay mentions it) that I should of been their wedding photographer it makes me sad to think that I missed that one special milestone in their lives. Not that I wasn’t present, because there we were cheering and celebrating right along with them, but I wasn’t bold enough to accept a friend’s wedding because of the too many what ifs in my head. Since then I started shooting weddings again and it truly just sounds so foolish of me to of thought that way. Therefore, I knew sooner or later I would have an opportunity to mend that mistake and shoot just the kind of bridals that this little princess has been dreaming about.

On a very chilly windy morning in Miami, we all (Jael and Linisbel just like before during the engagements) headed to the beach to witness the sunrise with these two love birds. My goal was just to have them close. I absolutely love the way that Lester looks at Jailyn and how that makes her feel. They don’t often say much during our sessions and just look at me and ask me what to do but its in those small fractions of moments in between what I said and when they make it their own that I love capturing their love. The clear sky flooded us with golden light as Jael and I ooh and ahh’d at how beautiful they looked. I may be ever so daring to say that Jay looked just as stunning as the day of her wedding if not more. This time around she was holding her husband, a man who she’s already experienced what life is like every morning when they wake up and go their separate ways to work. One that I recall she would tweet or post about how much she missed him and couldn’t wait to get home to. One that would cook breakfast for her and leave her sweet notes. And he’s not just holding the woman he wants to marry but the one that has become his. The one that pushes for his dreams and wants him to be happy even at the sacrifice of being apart from her. The one that believes in him and follows his lead in this precious thing called life. I know everyone doesn’t get the opportunity to once again dress up in their wedding attire and in a way relive that special day, but whenever I have seen it done or photographed a couple that way, there’s an extra sparkle that wasn’t their the day of their wedding. It’s a love that has grown and has meshed further because the anticipation has now ended and they are on that ‘happily ever after’ road that we all so anxiously dream one day will come.

I am emotional on another Abby level today partly because of this session and because I was watching Father of the Bride as I was editing, but here it is… my favorites. I love you both so very much, enjoy your preview! 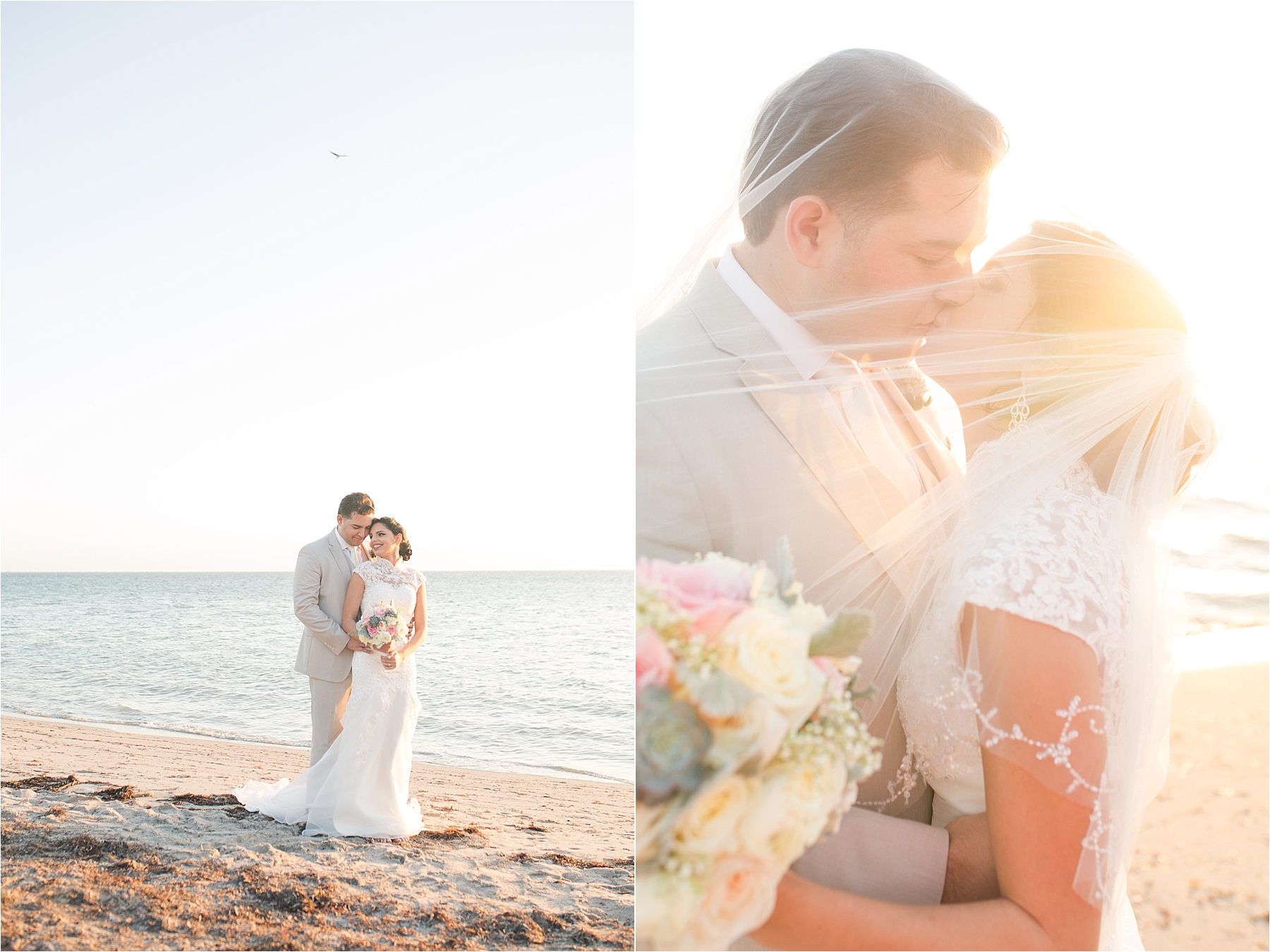 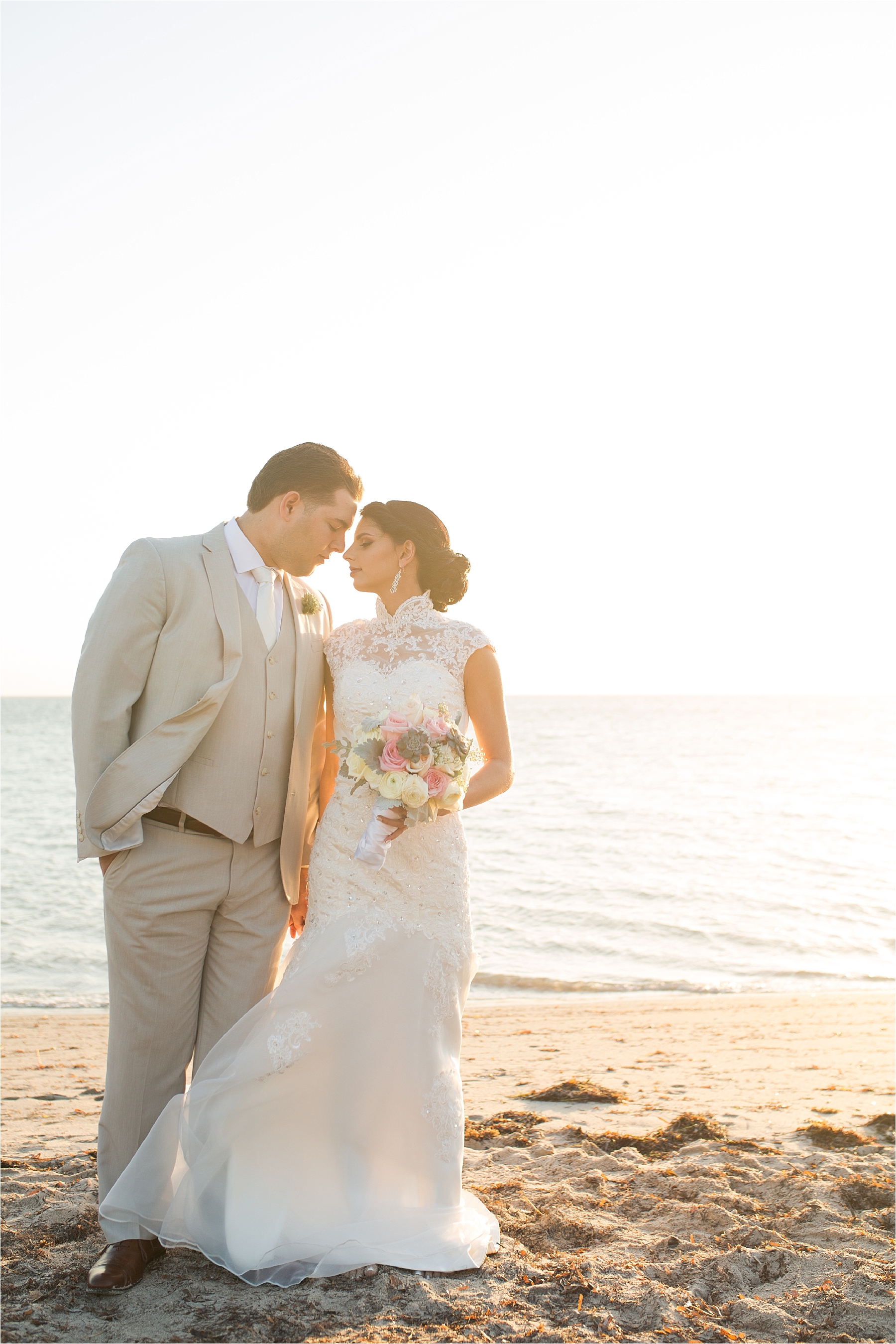 “When Lester and I met we were in our early teens. I guess you can say, “right person, wrong time”. Because what do two 16 year olds even know about love anyways? Lester had eyes for me since the start… I thought he was insane every time he would mention he loved me. But shortly after, I was the one falling for him and about four years later, we made it official.” 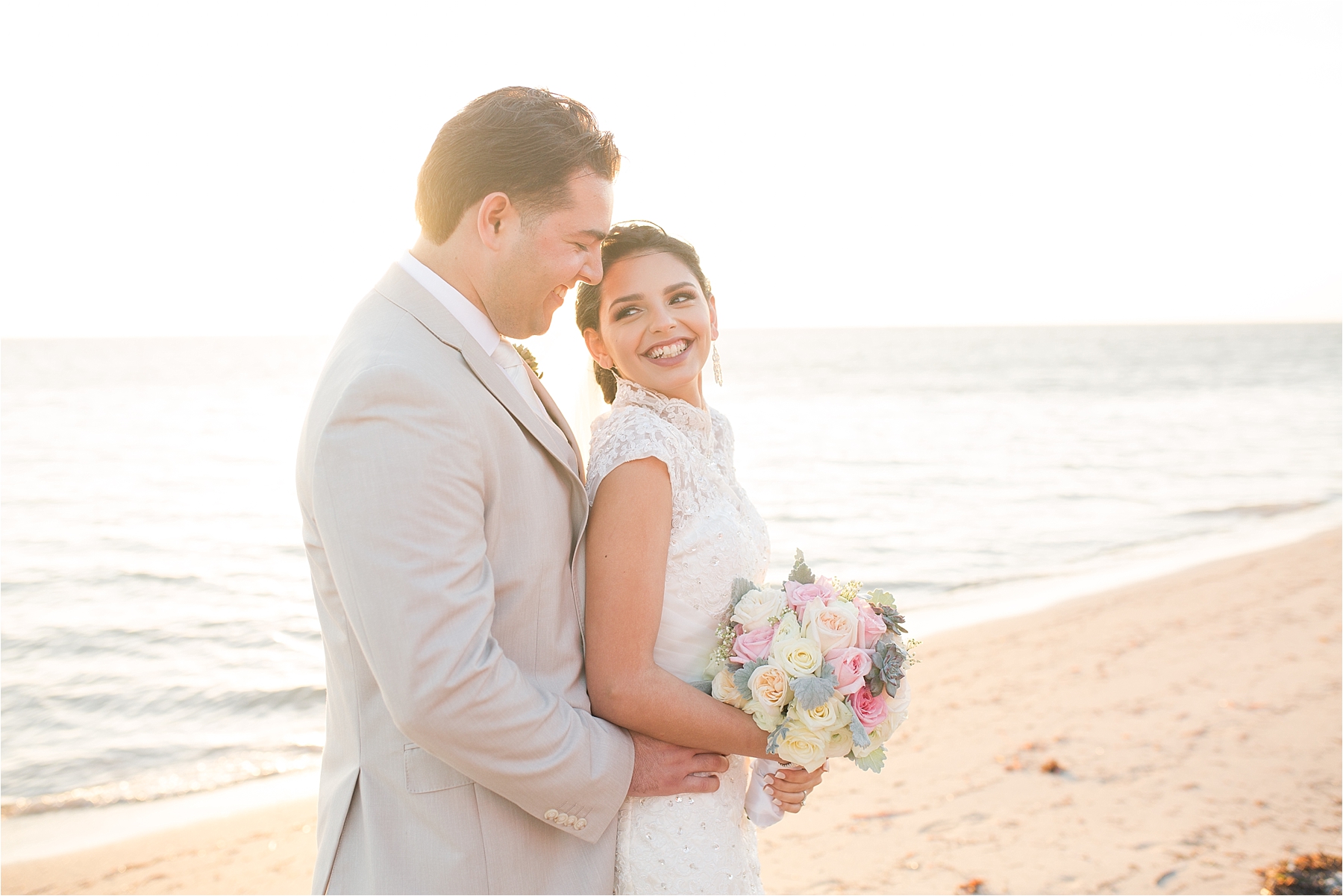 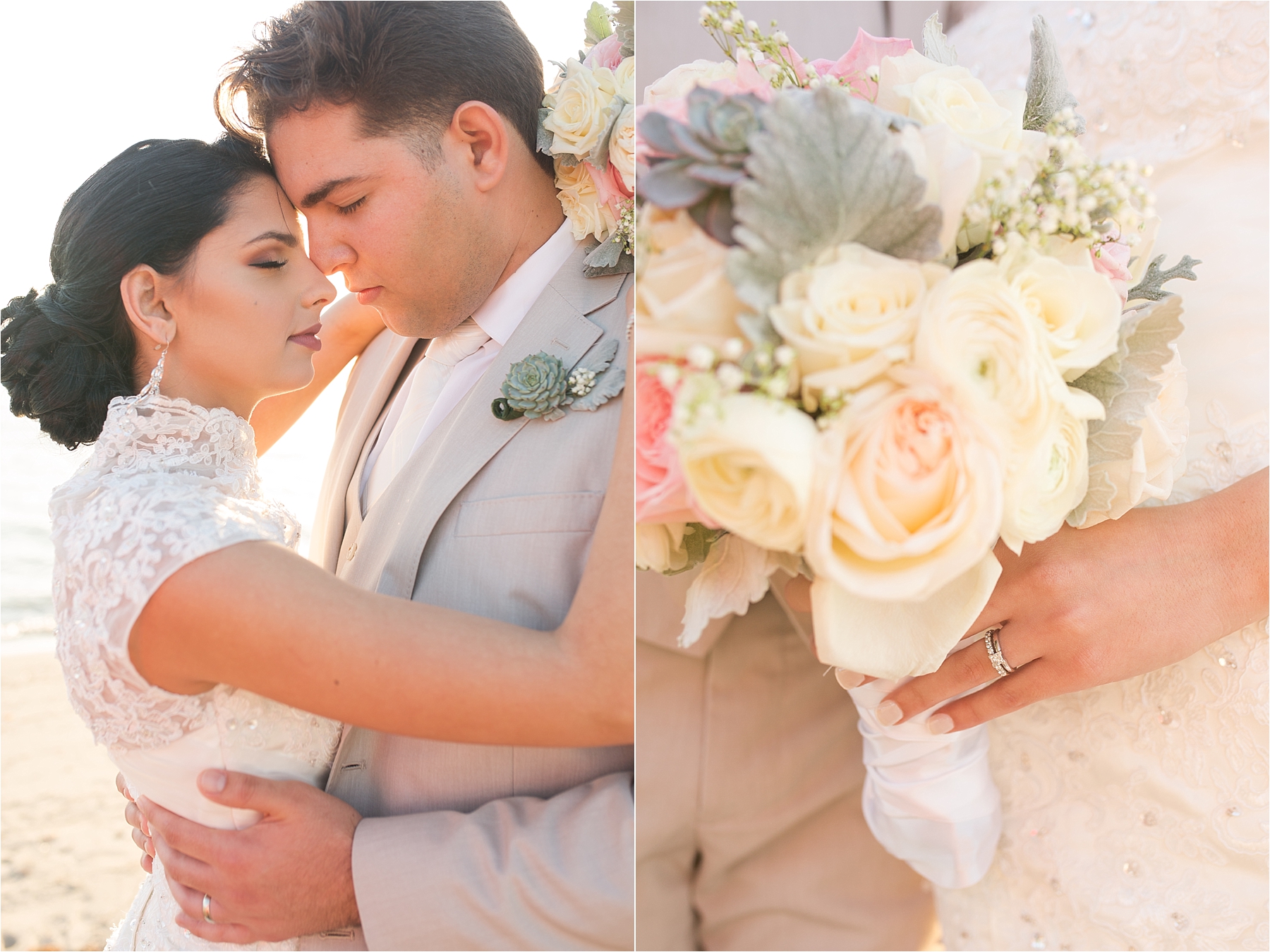 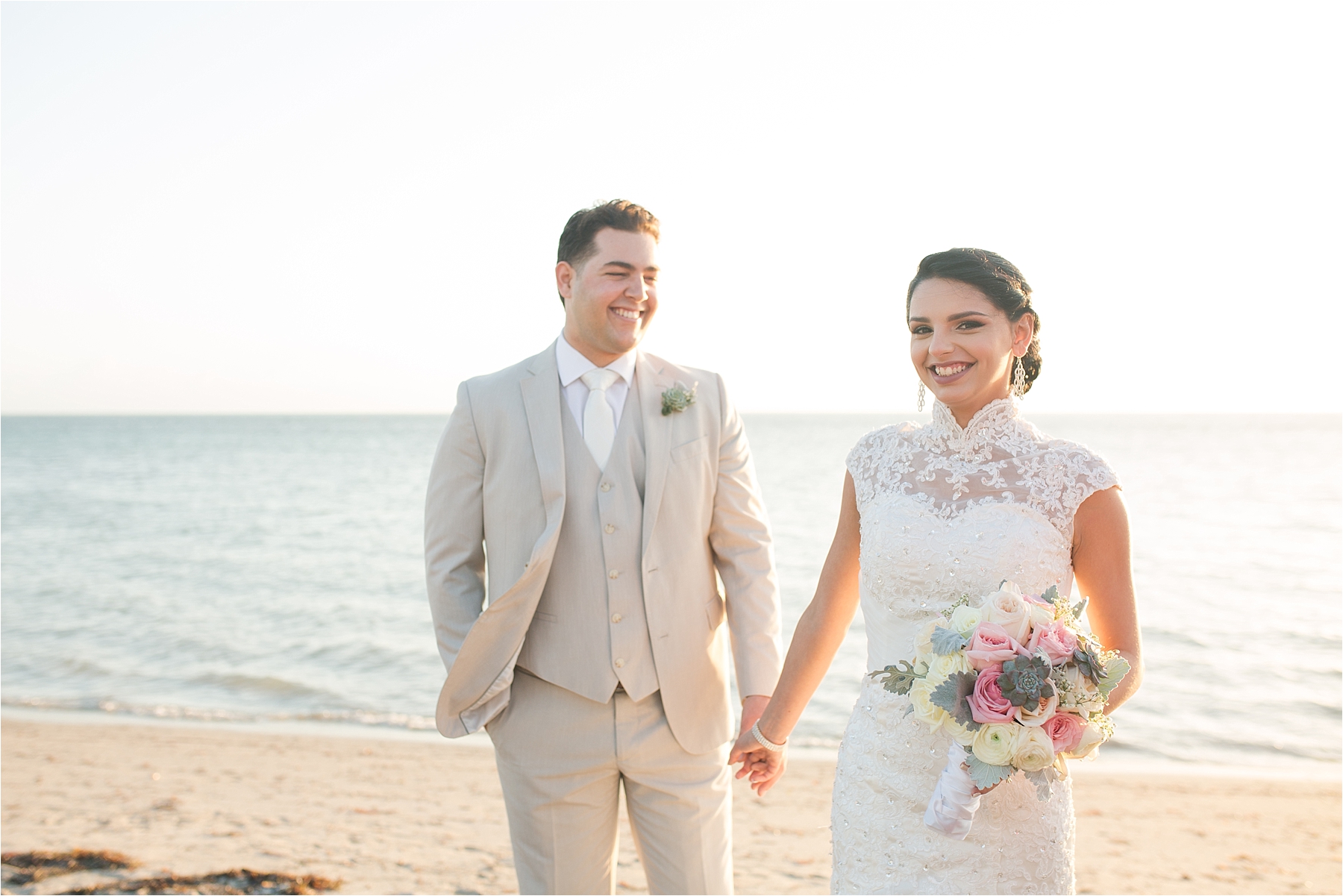 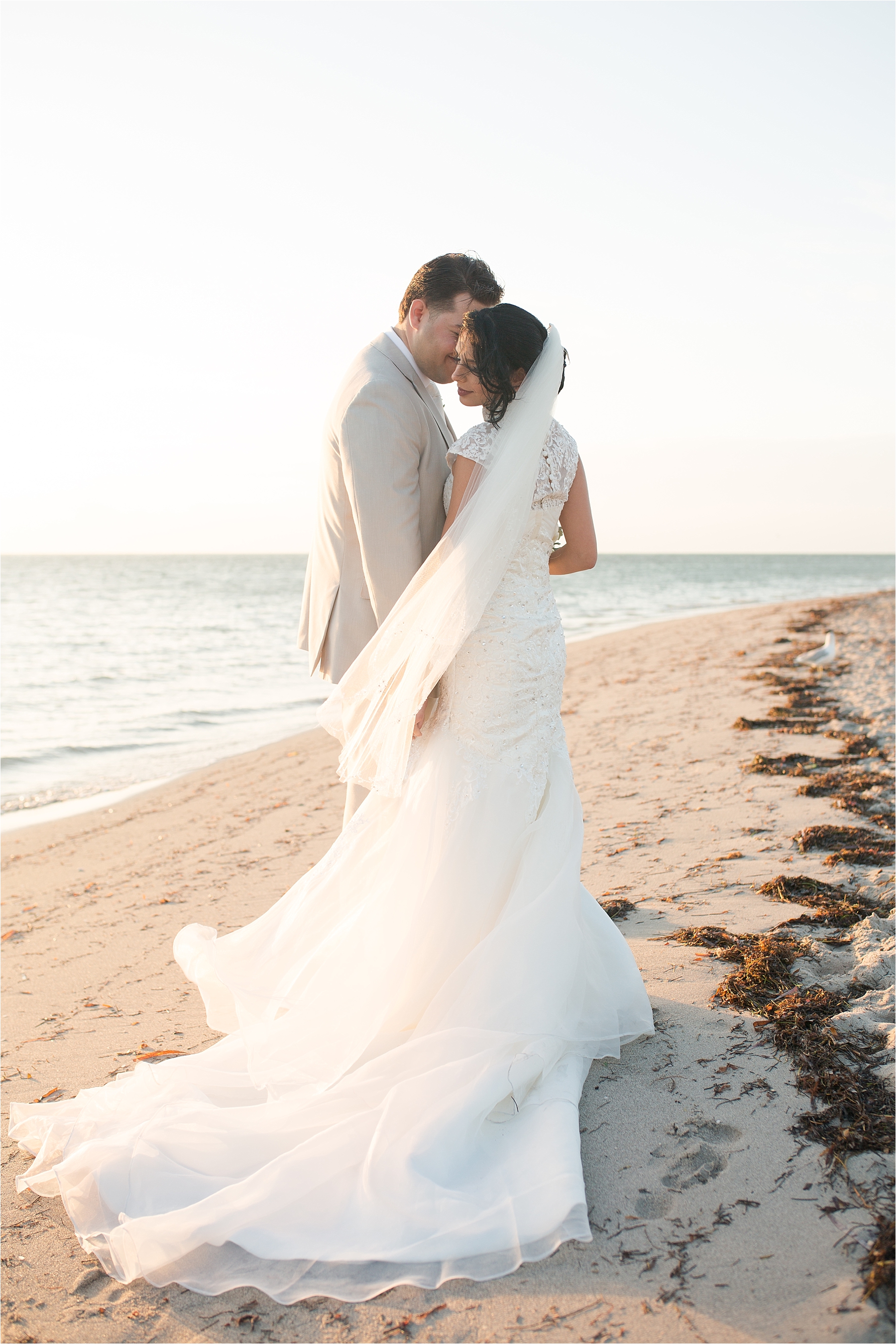 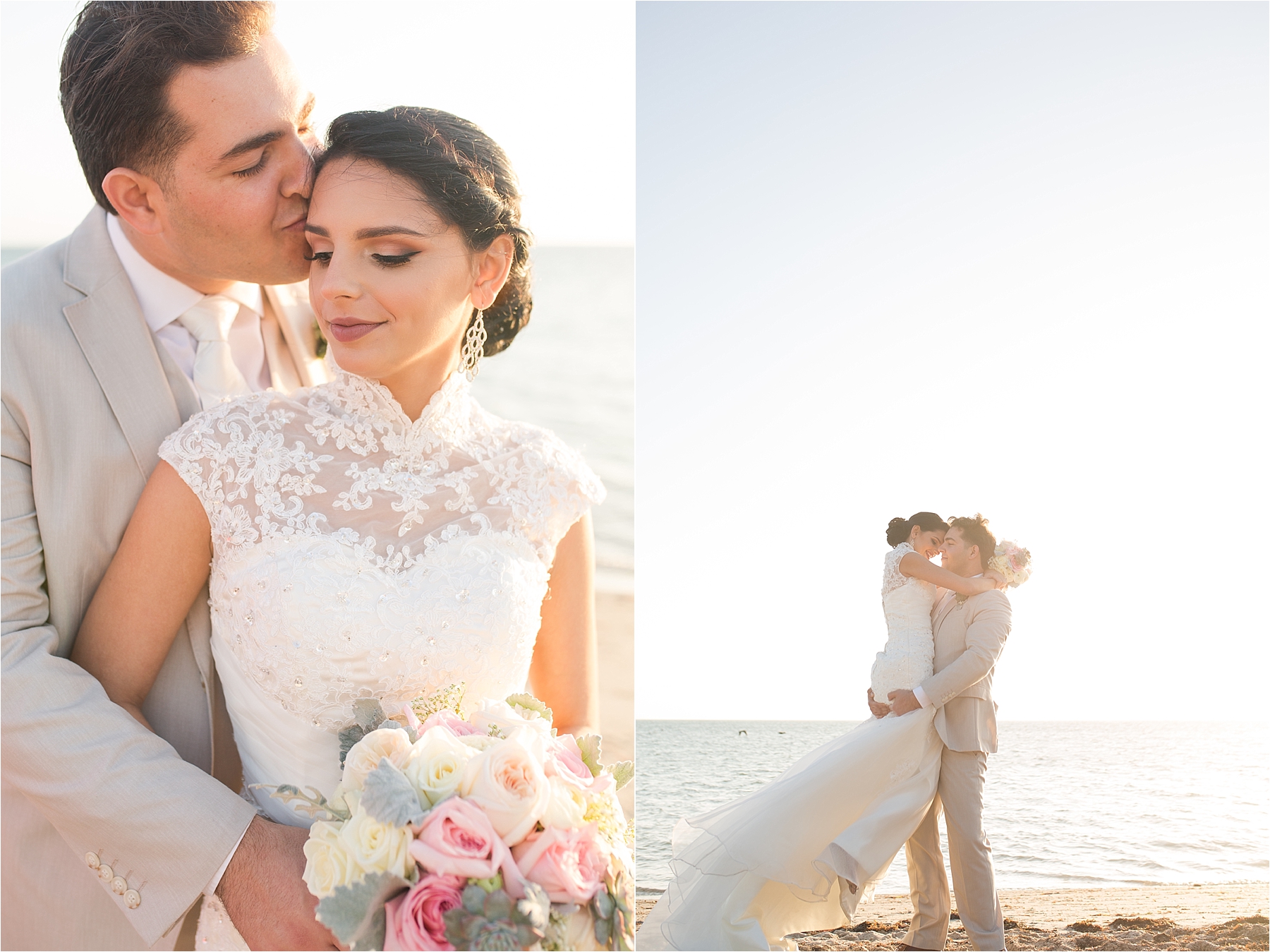 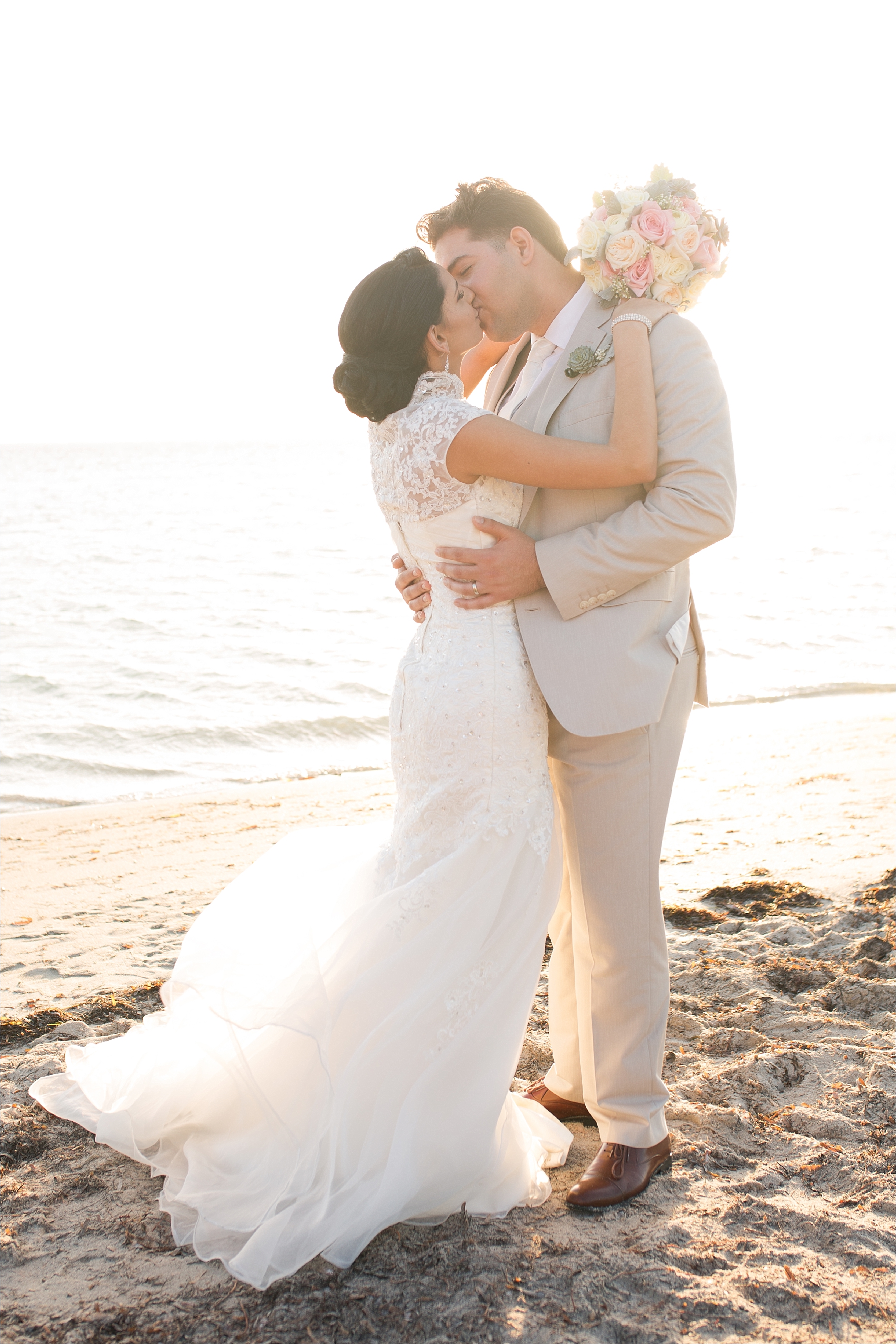 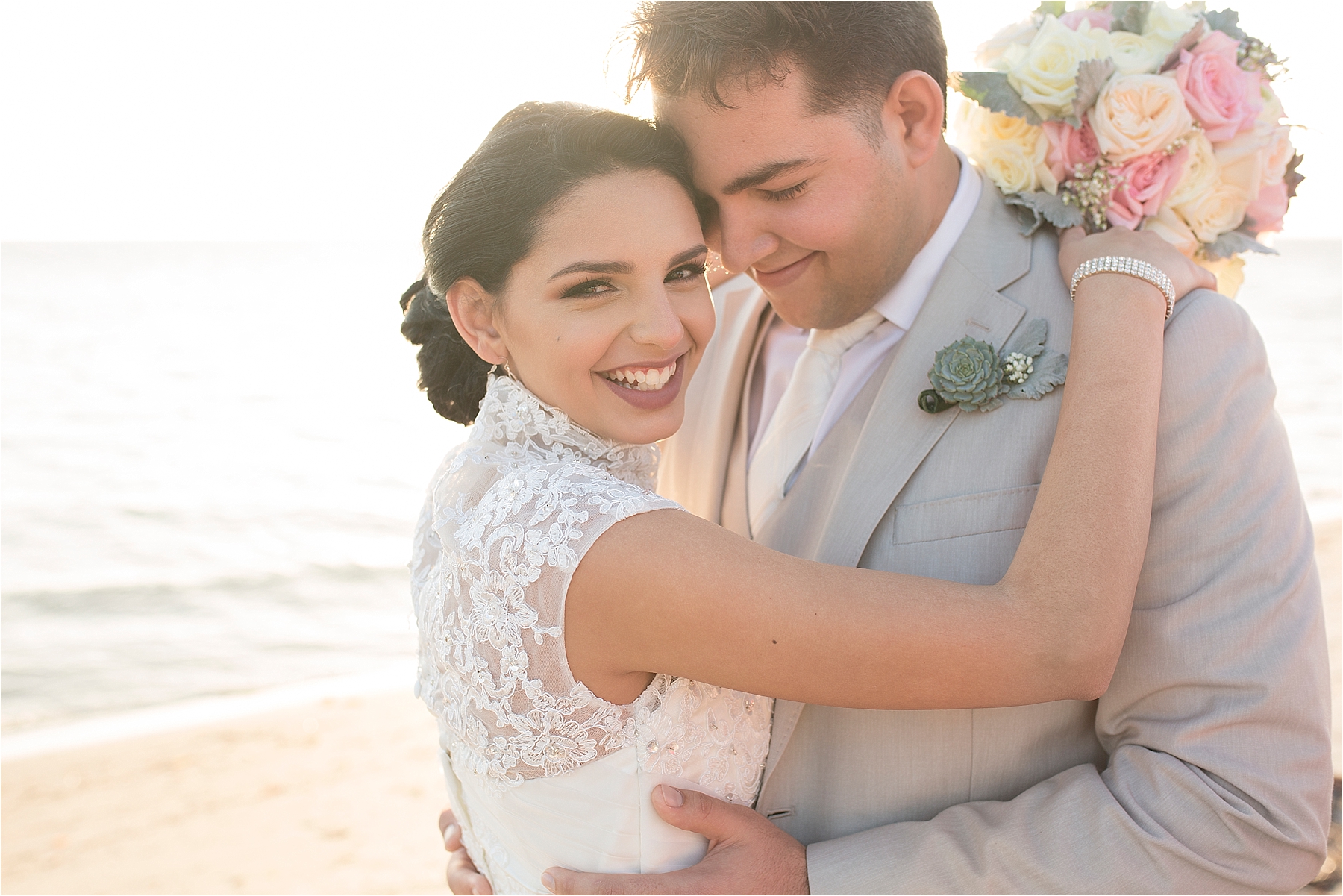 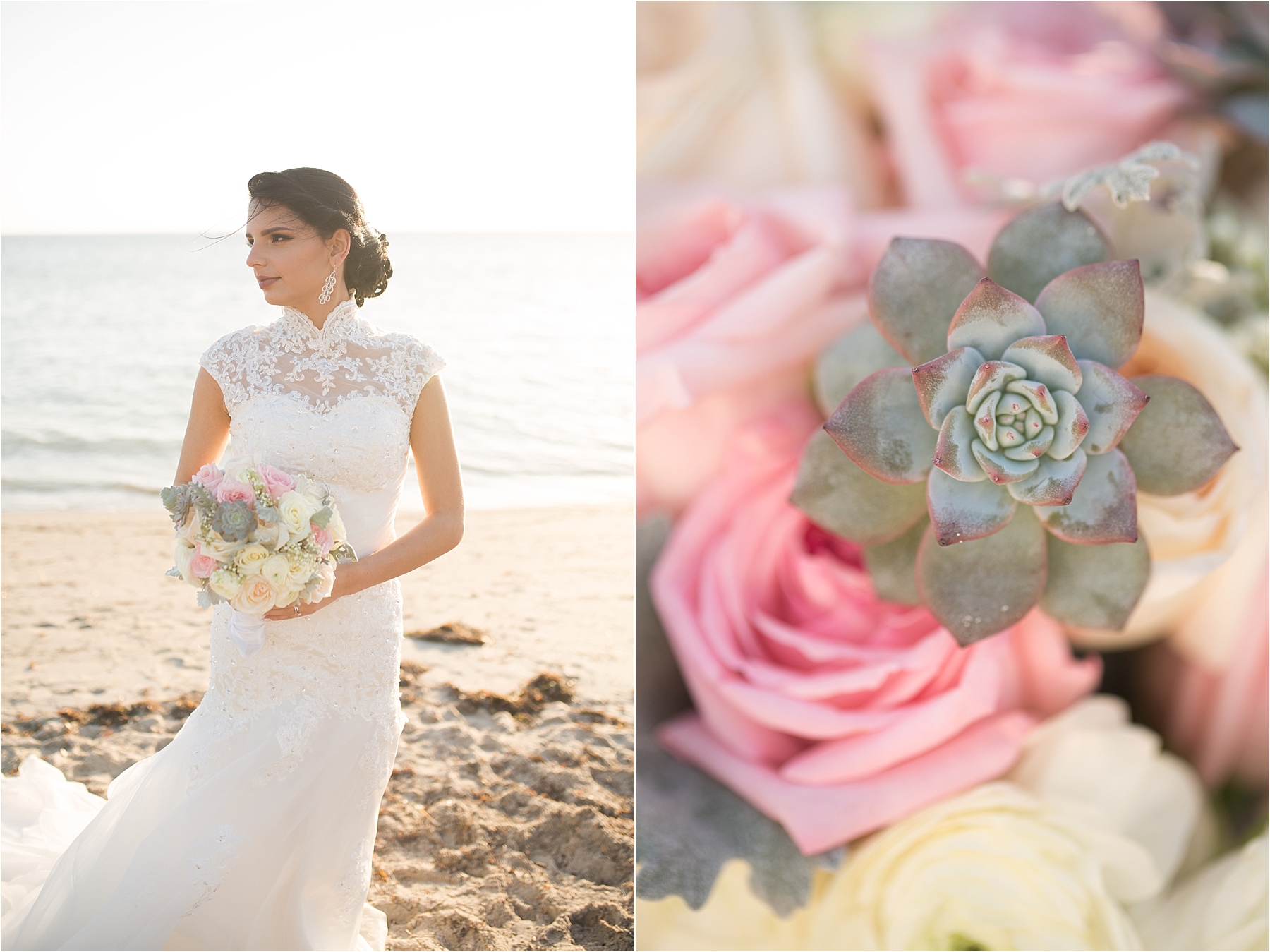 “Since the first time Lester came home to talk to my parents he mentioned that we didn’t have much to think, about we were going to get married. A couple months later he popped the question, and I can’t even imagine what my life would of been like if he had not  kept that promise. It’s going to be a year already since we said our ‘I do’s’ and what a year it’s been. In just this first year of marriage Lester has already been with me during the hardest of my days and created the best ones of my life. Loving him isn’t always easy because half the time our minds are two opposite magnets. But our differences are minor compared to the love we have for one another. I thought I really knew him before I married him. Turns out it feels as if I only met him the day I said “I do”, and that’s my favorite part of marriage. Each day I learn something new about my husband, and it makes me love him for another reason. On good days, I even learn something new about myself. Lester makes me want to be better… a better wife, a better friend, a better person. He really is my other half, the calm in my madness. Most days I ask myself how could he possibly be so patient and understanding, and that’s when I realize we really were made for one another. I have no idea what this life has in store for us, but as long as I get to share the rest of my life with him, it’s going to be the best life.” – Jay 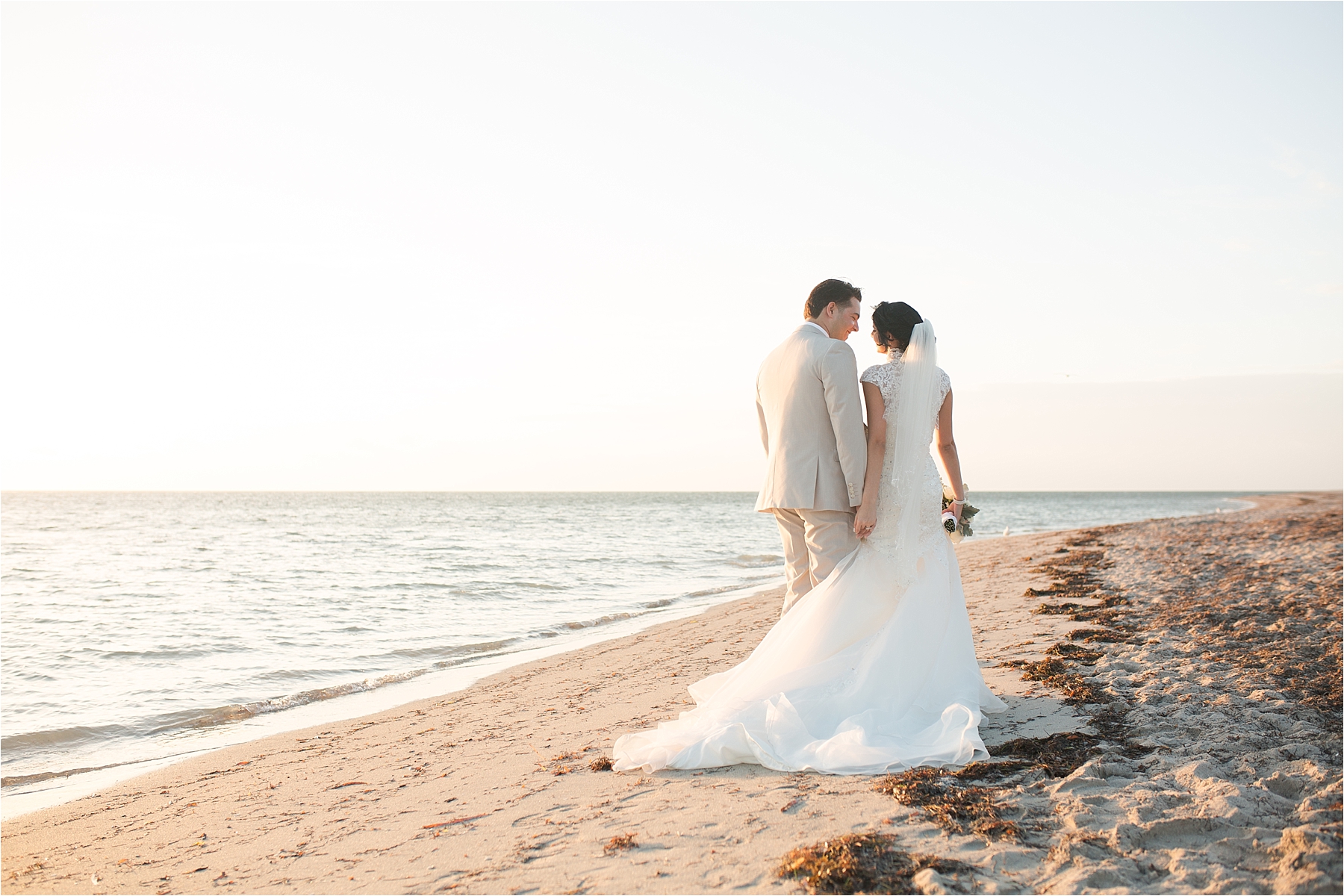 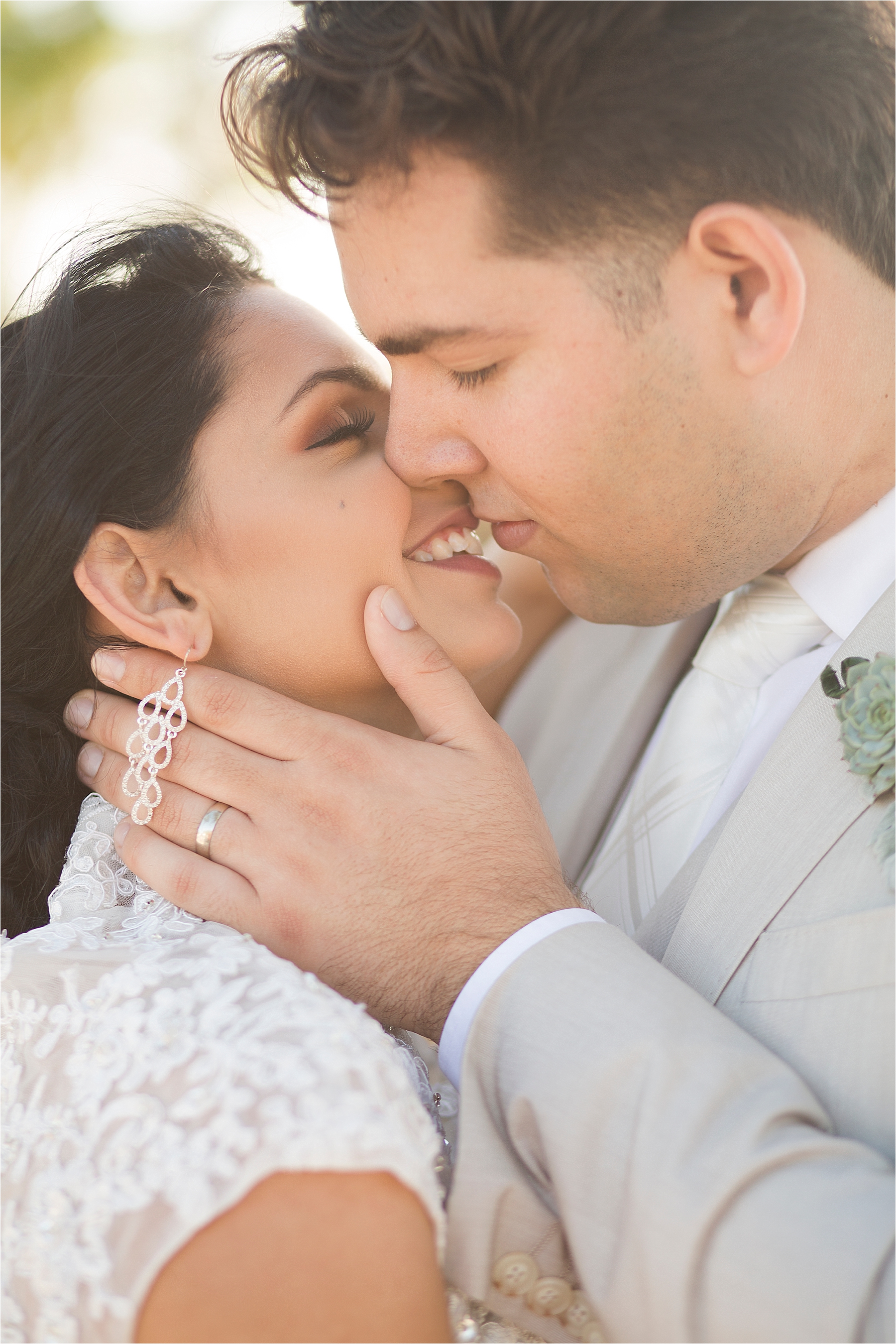 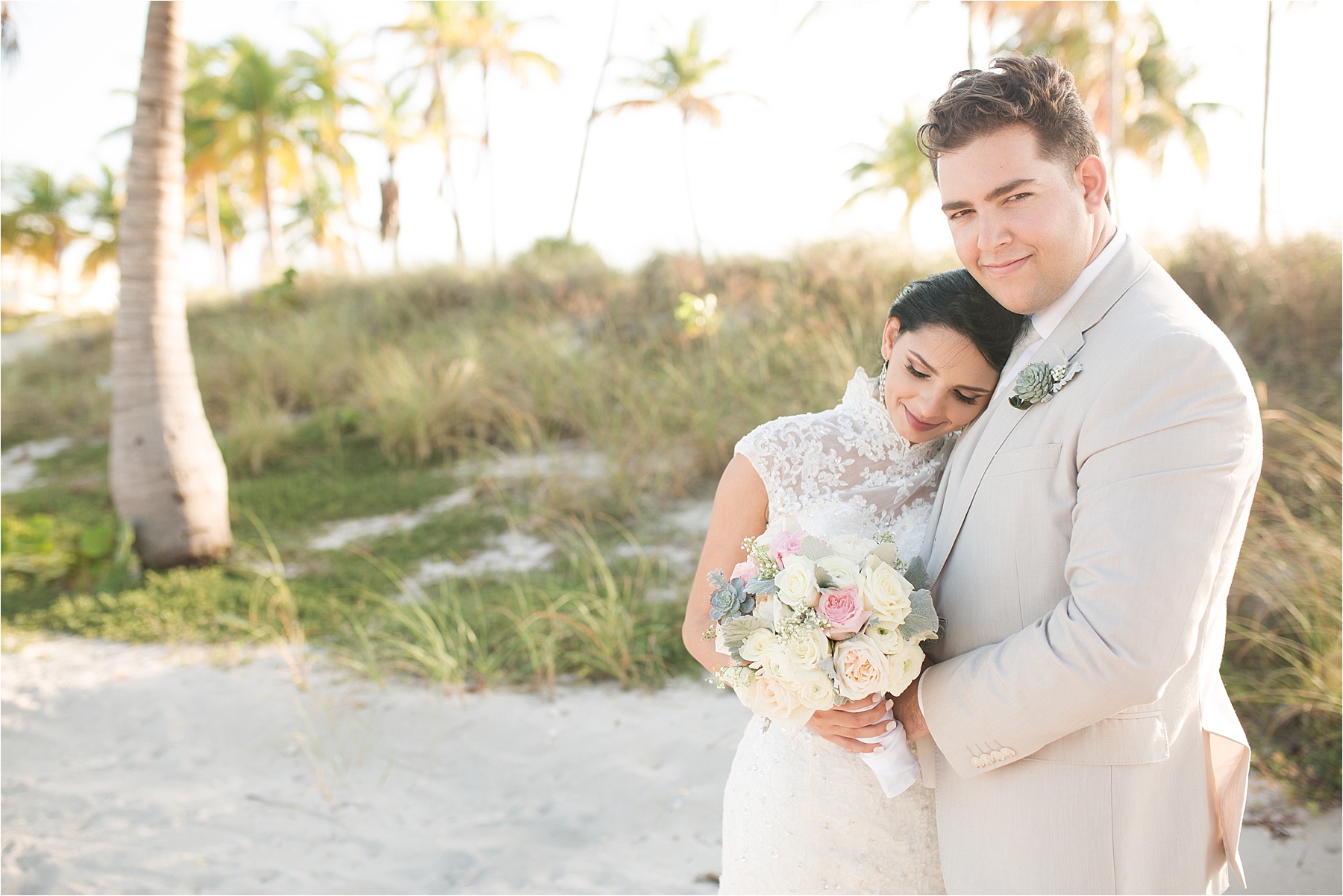 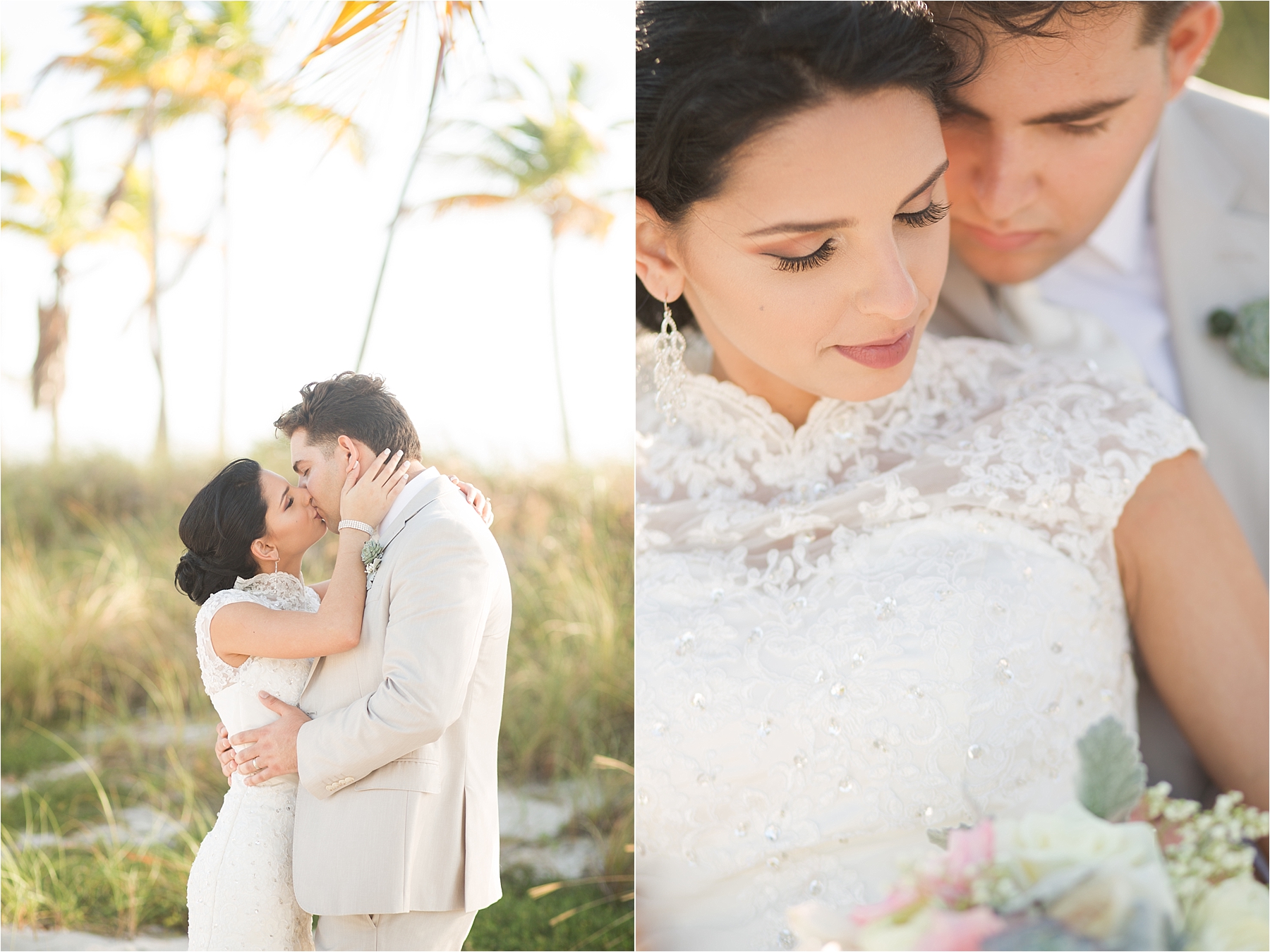 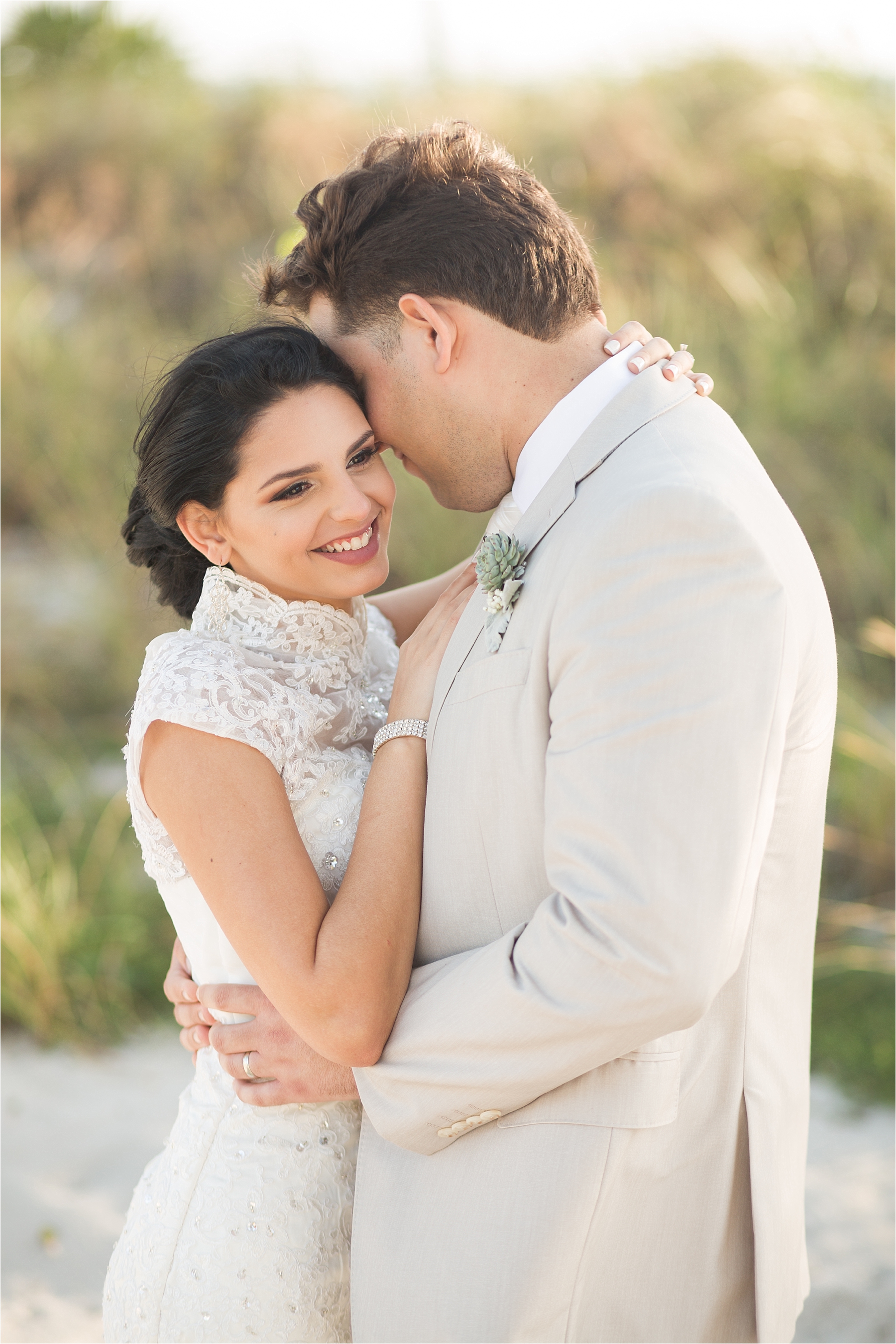 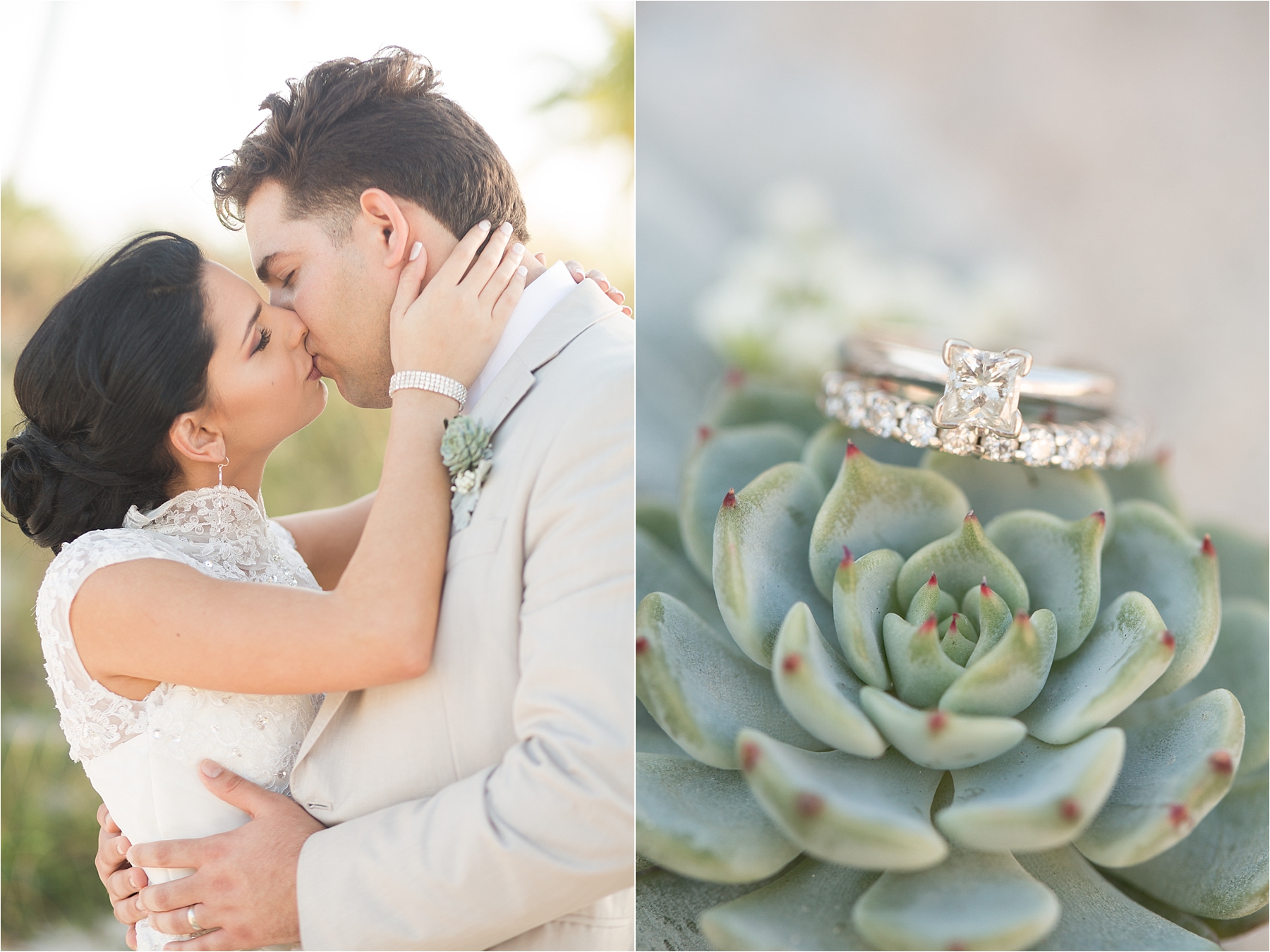 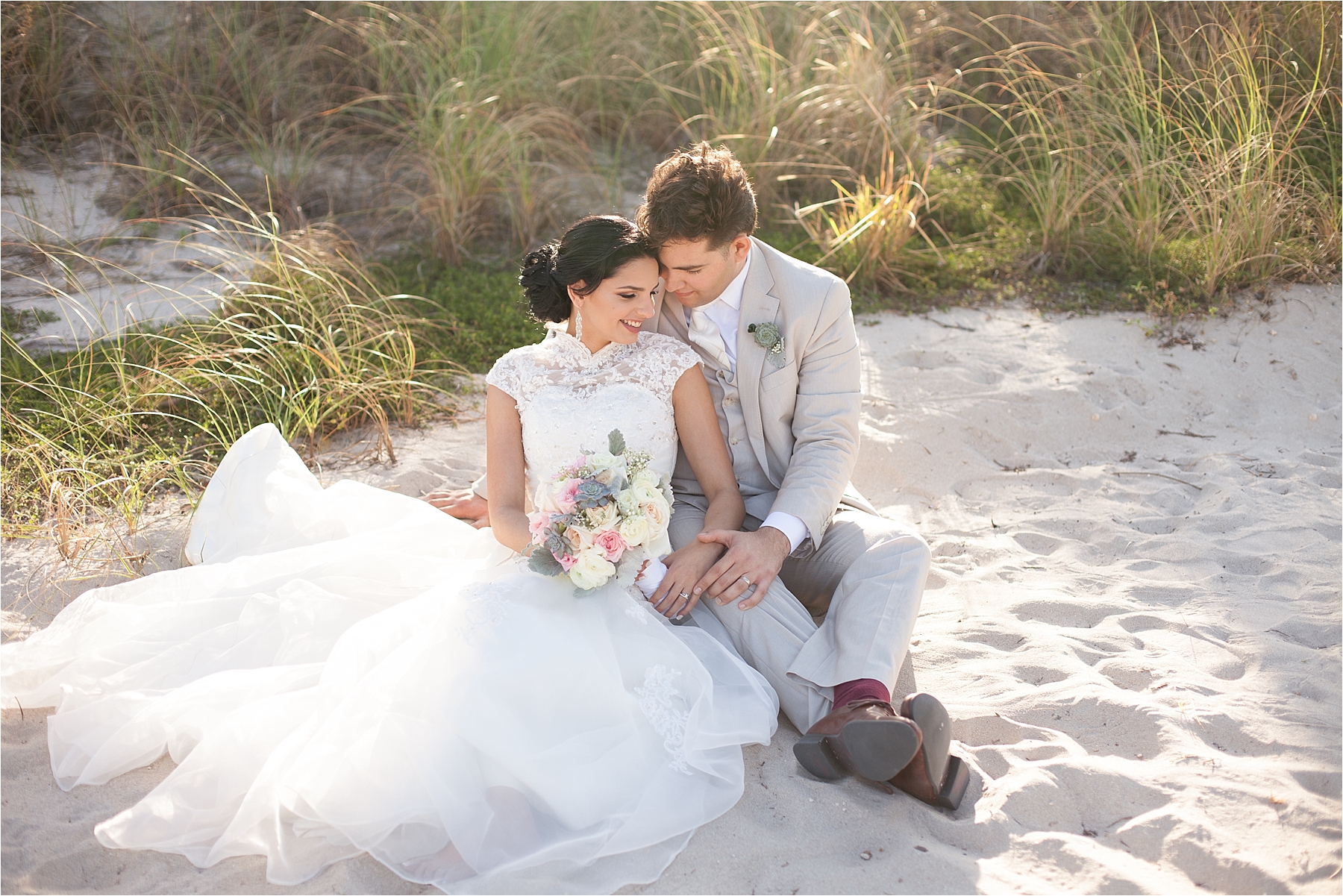 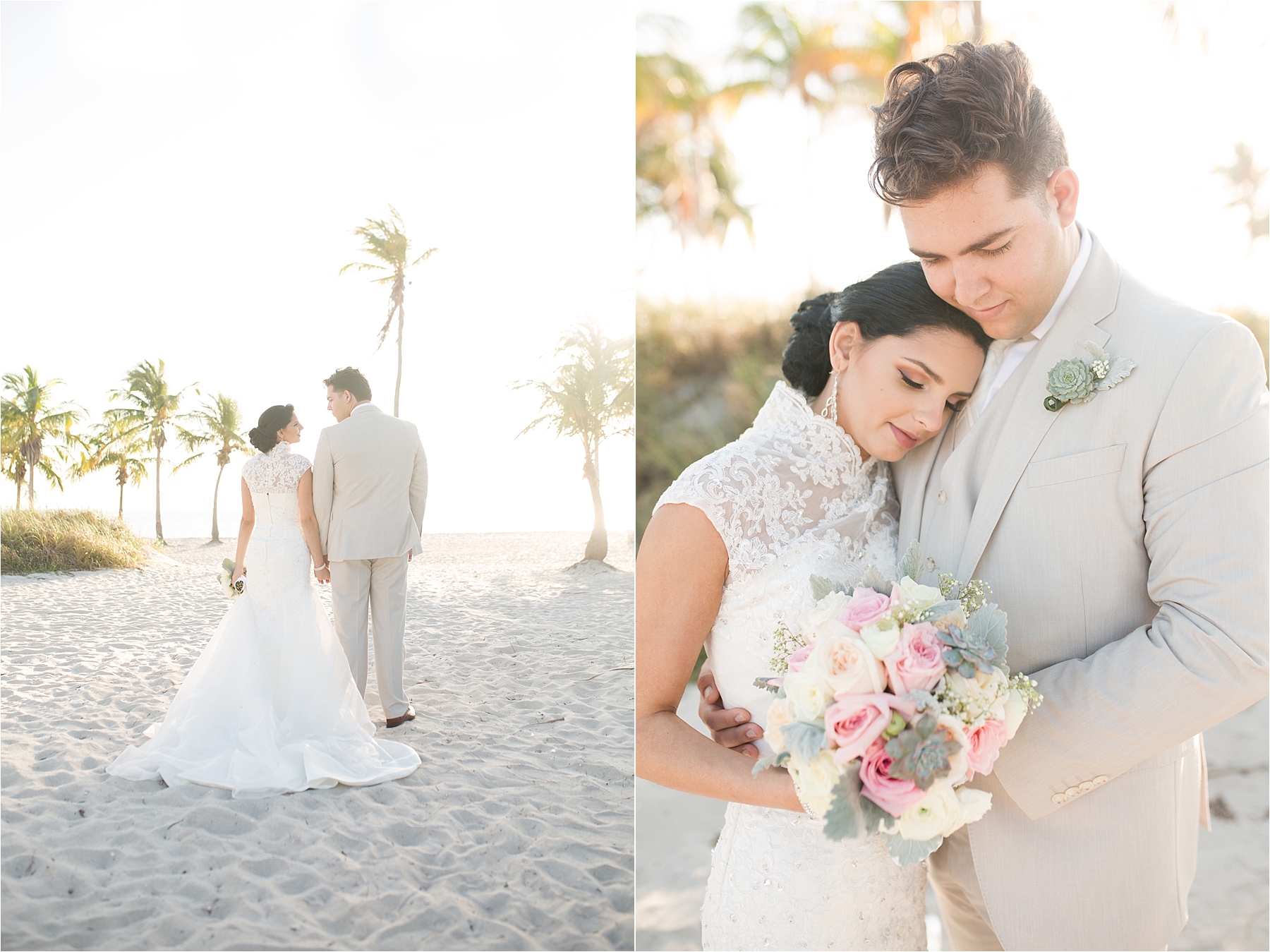 “There’s times late at night that I find myself staring at the ceiling asking myself millions of questions. Asking myself, ‘how is it that next to me I have this kind, loving, funny, caring woman sleeping by my side? How is it that I didn’t asked her to marry me sooner?’ I thought I loved Jailyn the moment I met her but speaking frankly, I am more in love with her now that I have ever been.” 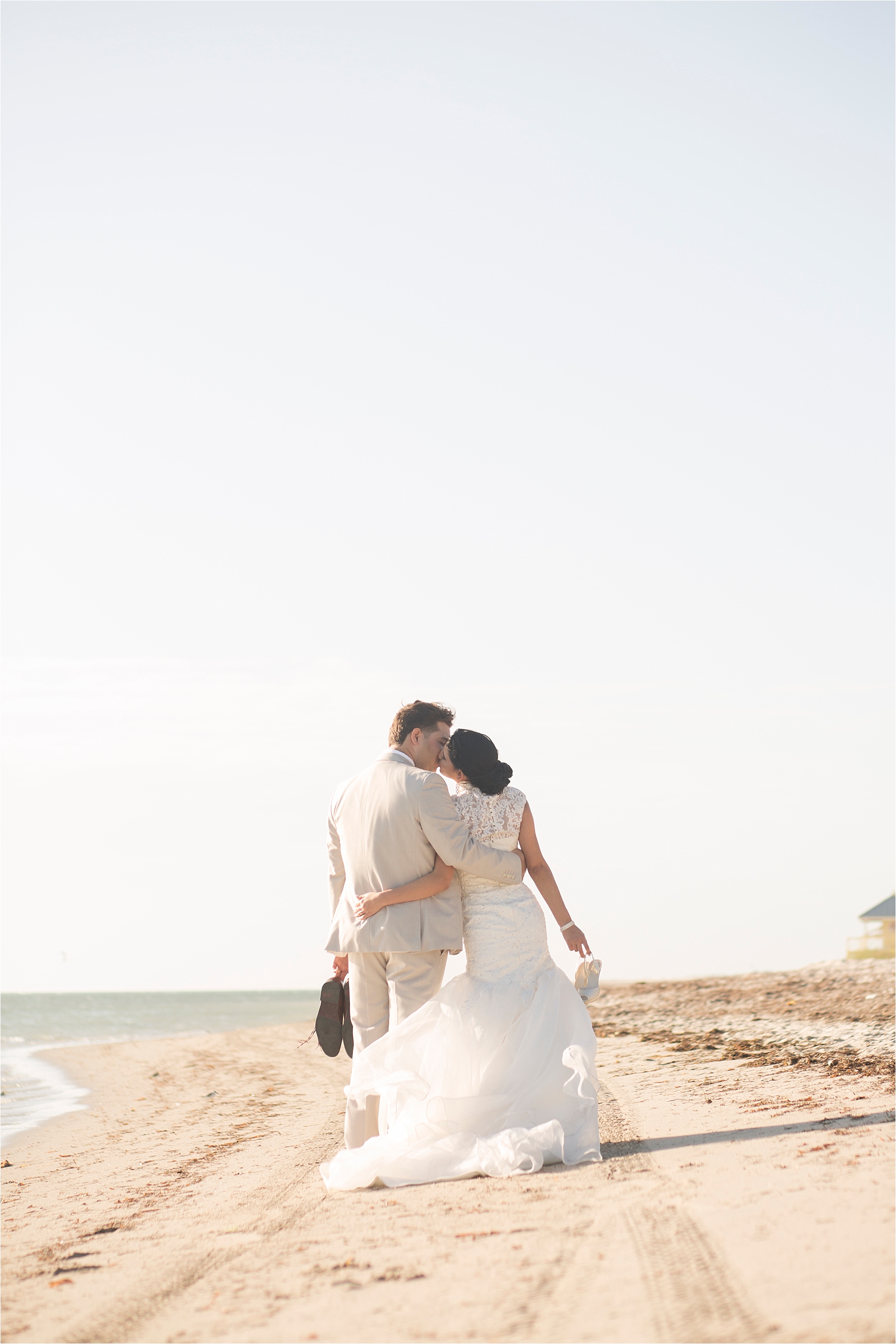 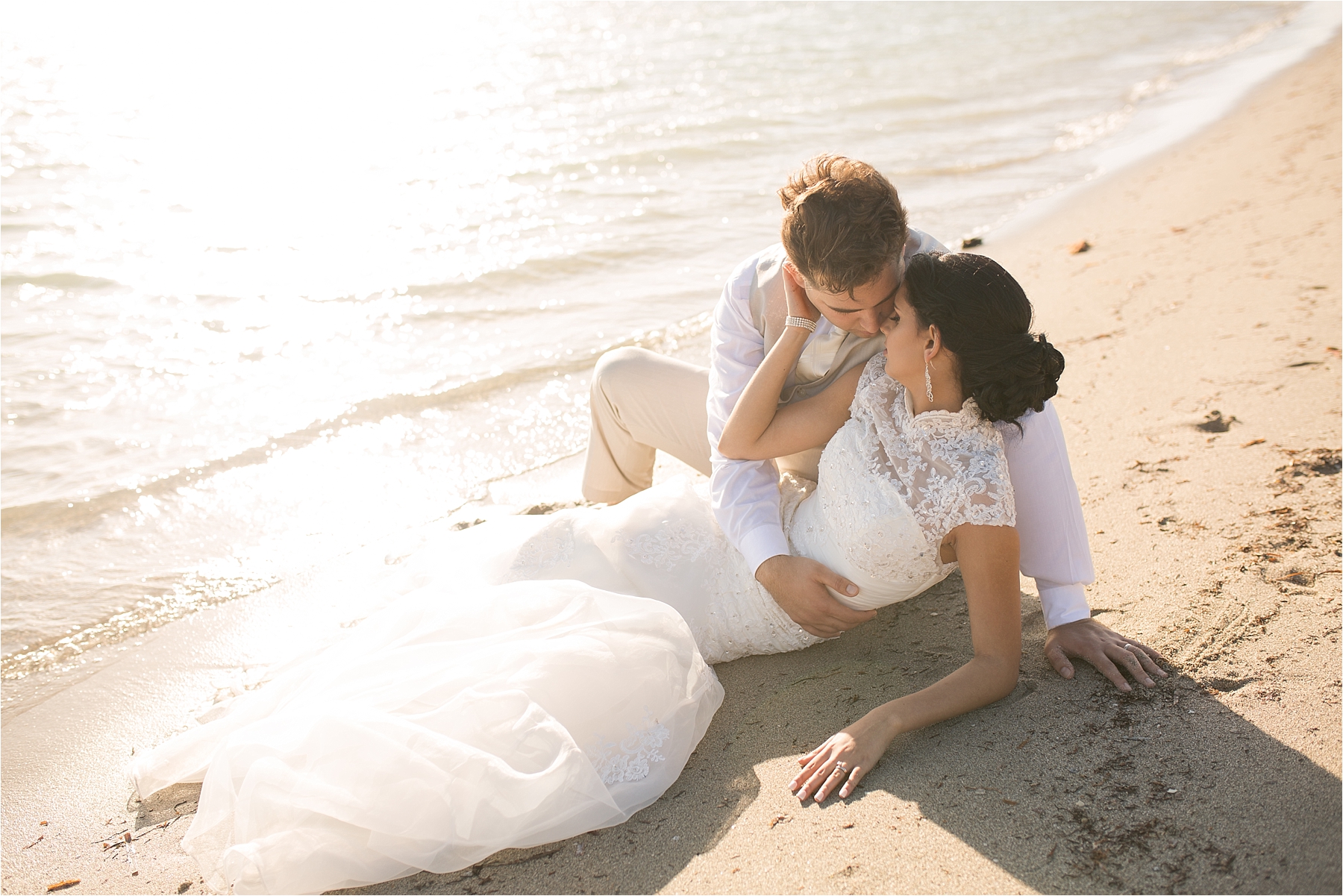 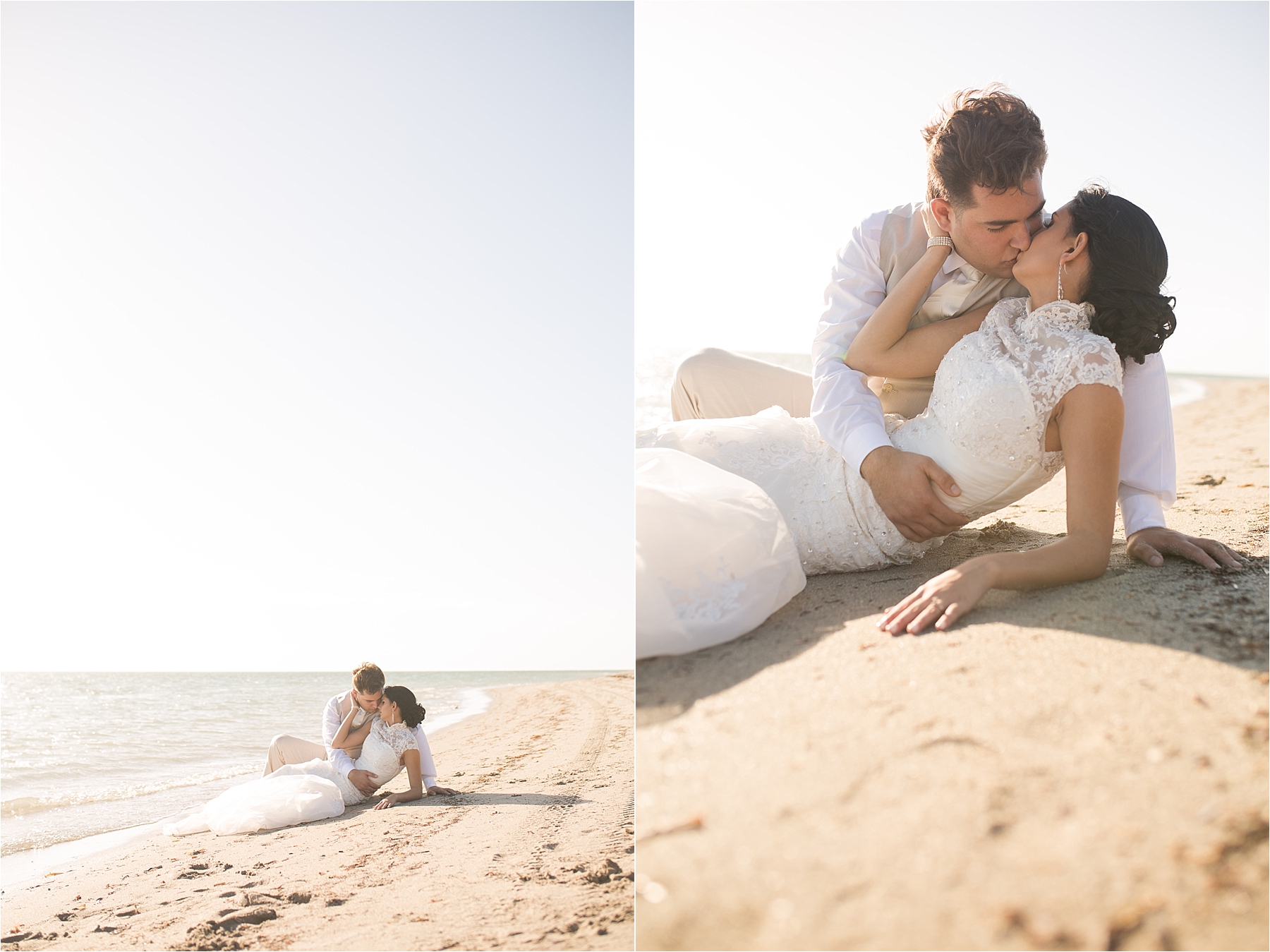 “Marrying Jailyn has been a journey, we have had happy moments and sad moments but we have had each other’s back along the way. Putting myself last and making her my priority, loving her and showing her how important she is to me… there are times I find myself staring at Jailyn. Everyday goes by in slow motion while I loose myself in her. I knew she was the one with no hesitation the moment I could picture us as a family. Her being the mother of our children. Picturing her having our children can bring tears to my eyes. I have made the right decision, I married the love of my life and I am looking forward to all the years to come right by her side.” – Lester 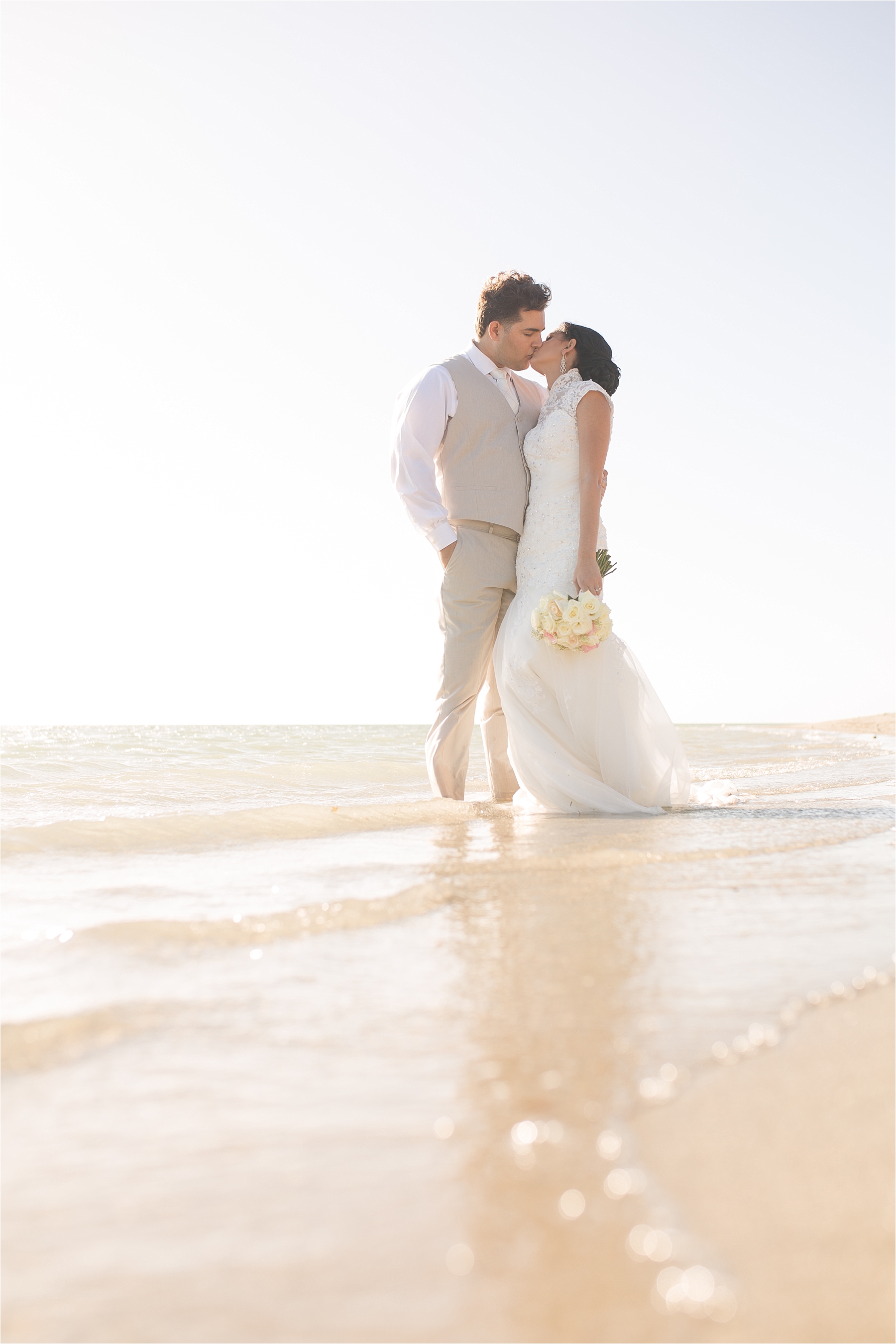 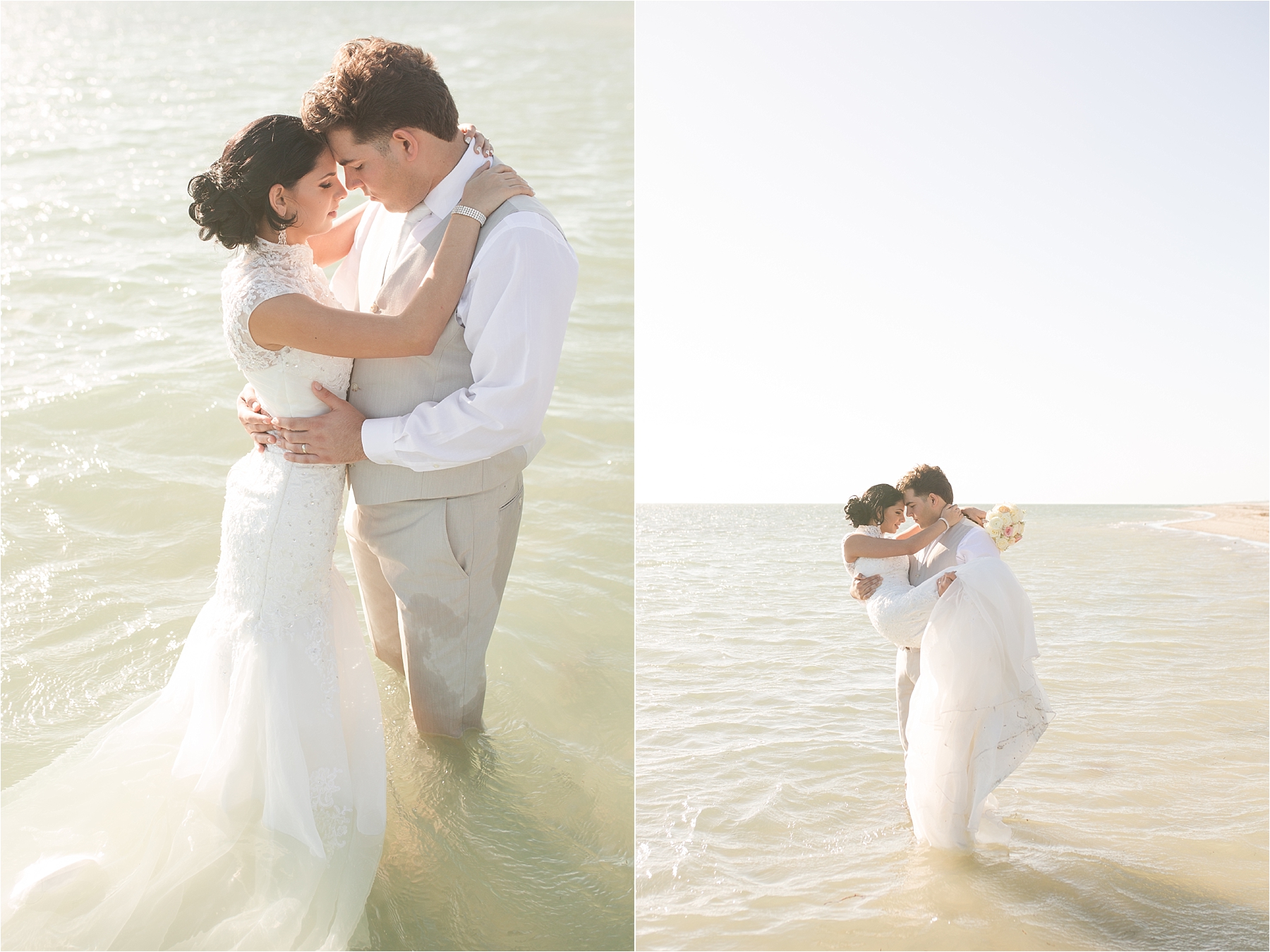 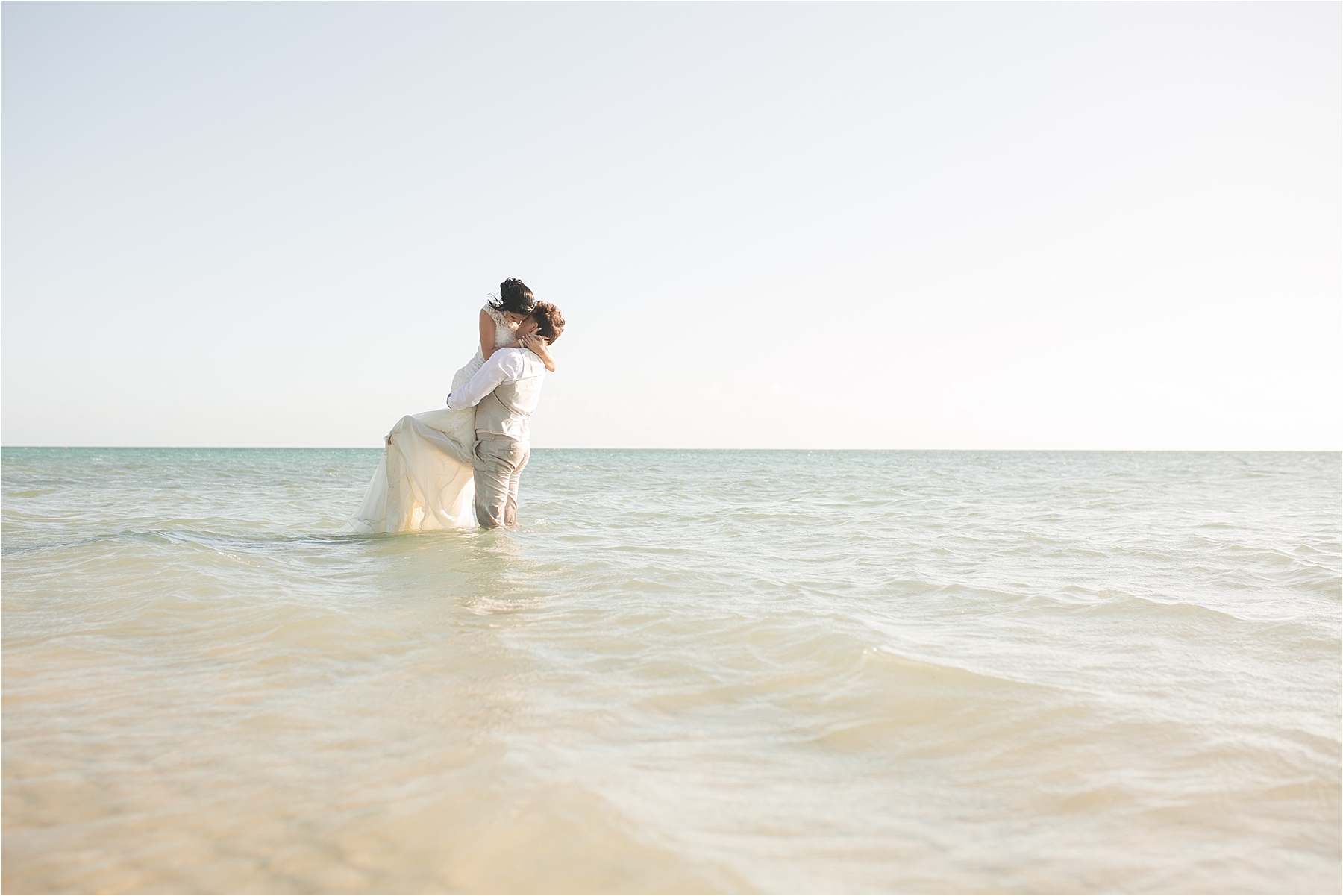 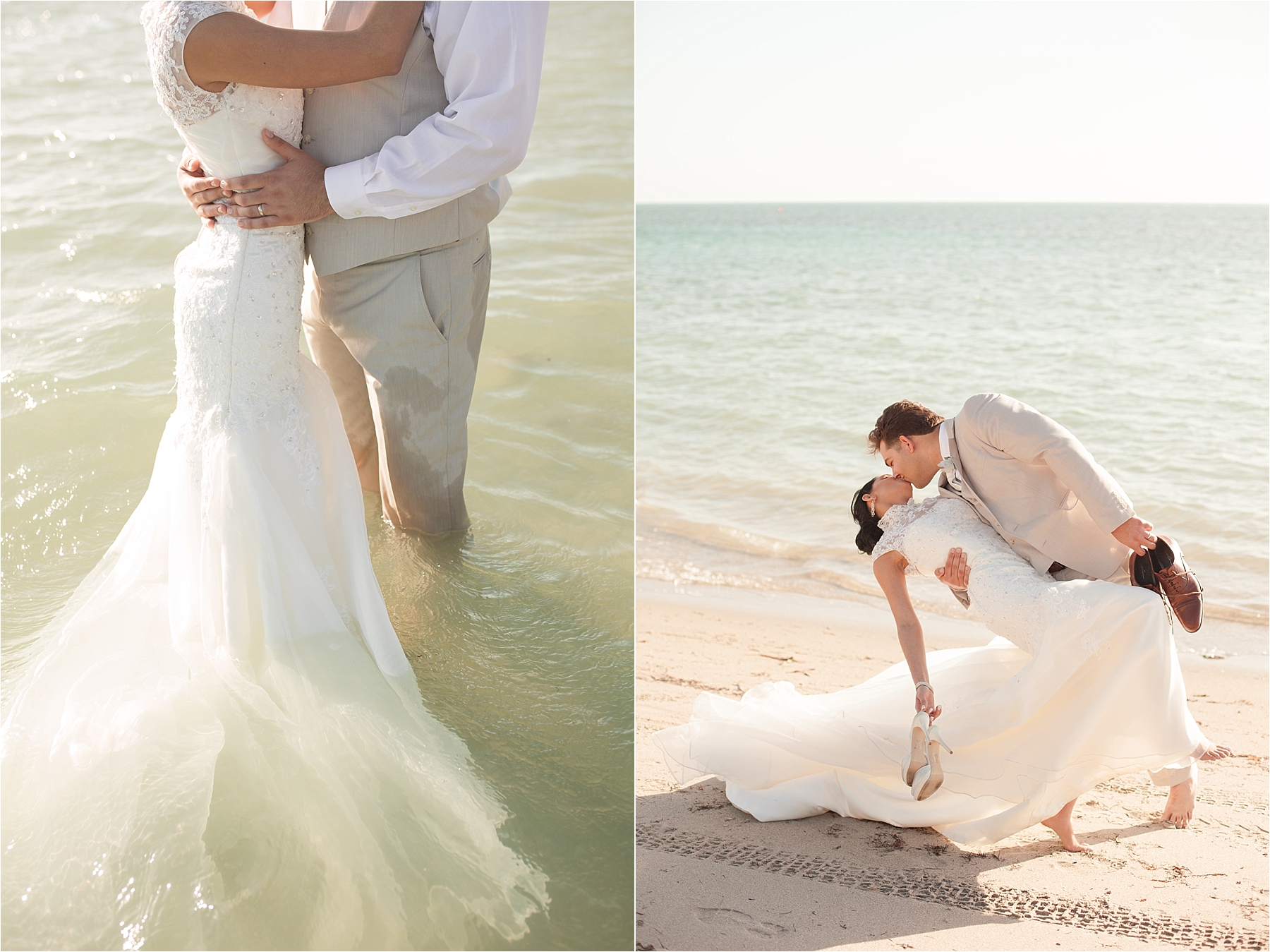 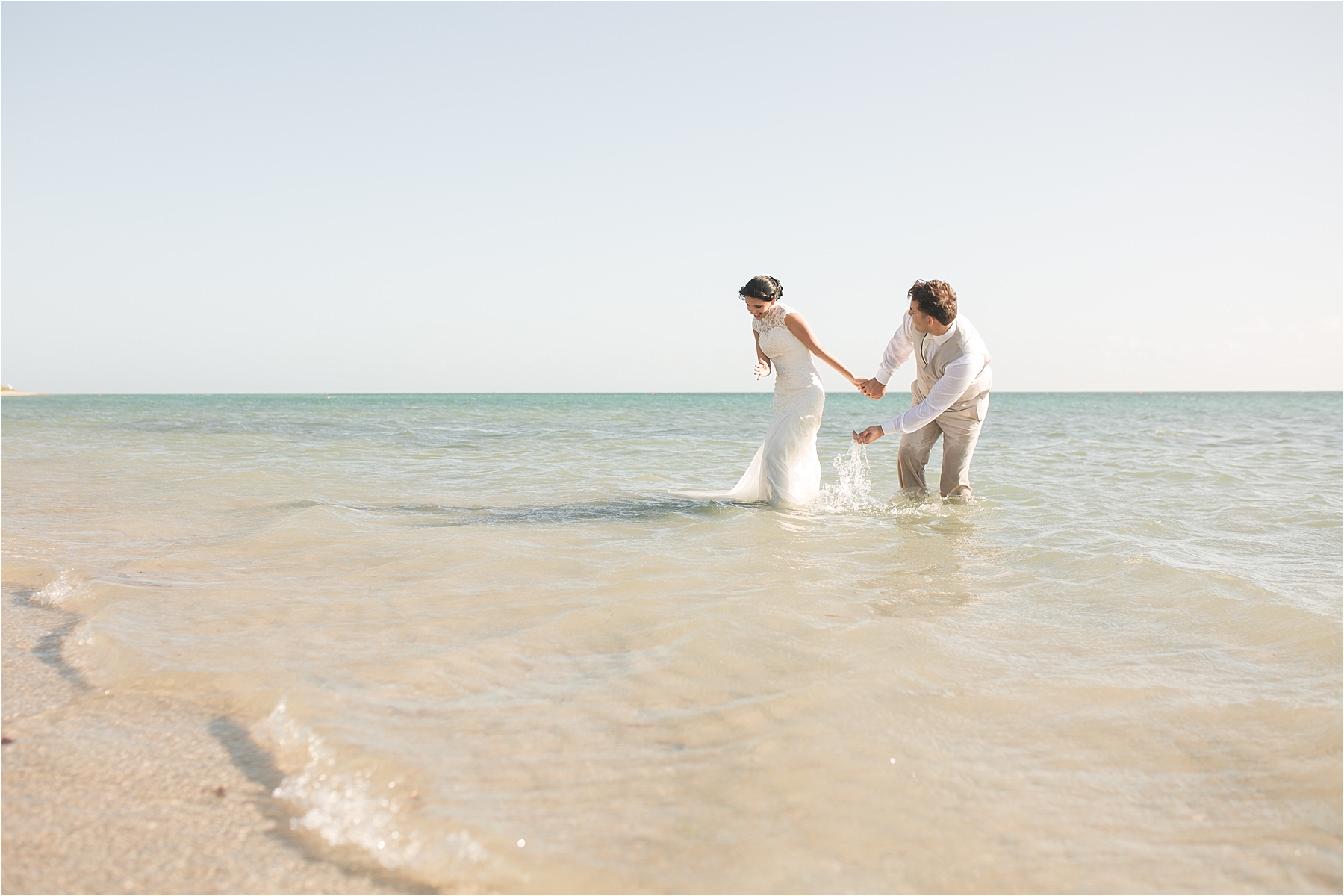 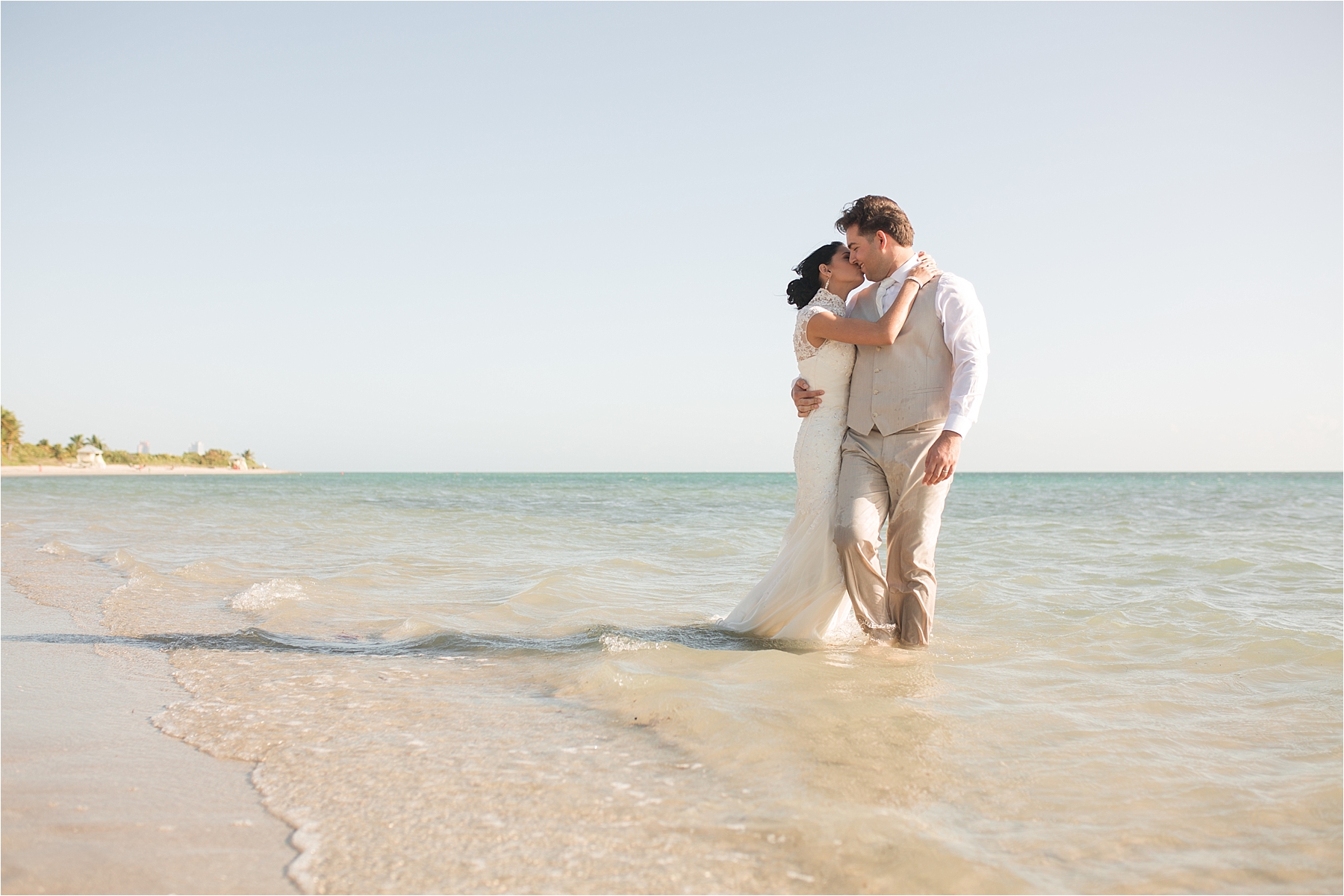 Thank you Jael for coming along for support and an extra capturing eye and for staying up with me the night before as I put together Jay’s flower bouquet. Even if I did it and undid it a million times. Linisbel as well for making our morning easy breezy helping out.

These past seven days or so I have been mostly out with a flu-like-cold that has knocked me upside down in case you are all wondering where has my blogging gone. I am delayed with editing, answering messages and emails and not to mention my poor Instagram that has been forgotten. Hopefully I am on the last end of it and will resume to normal activity soon, thank you all for your patience!